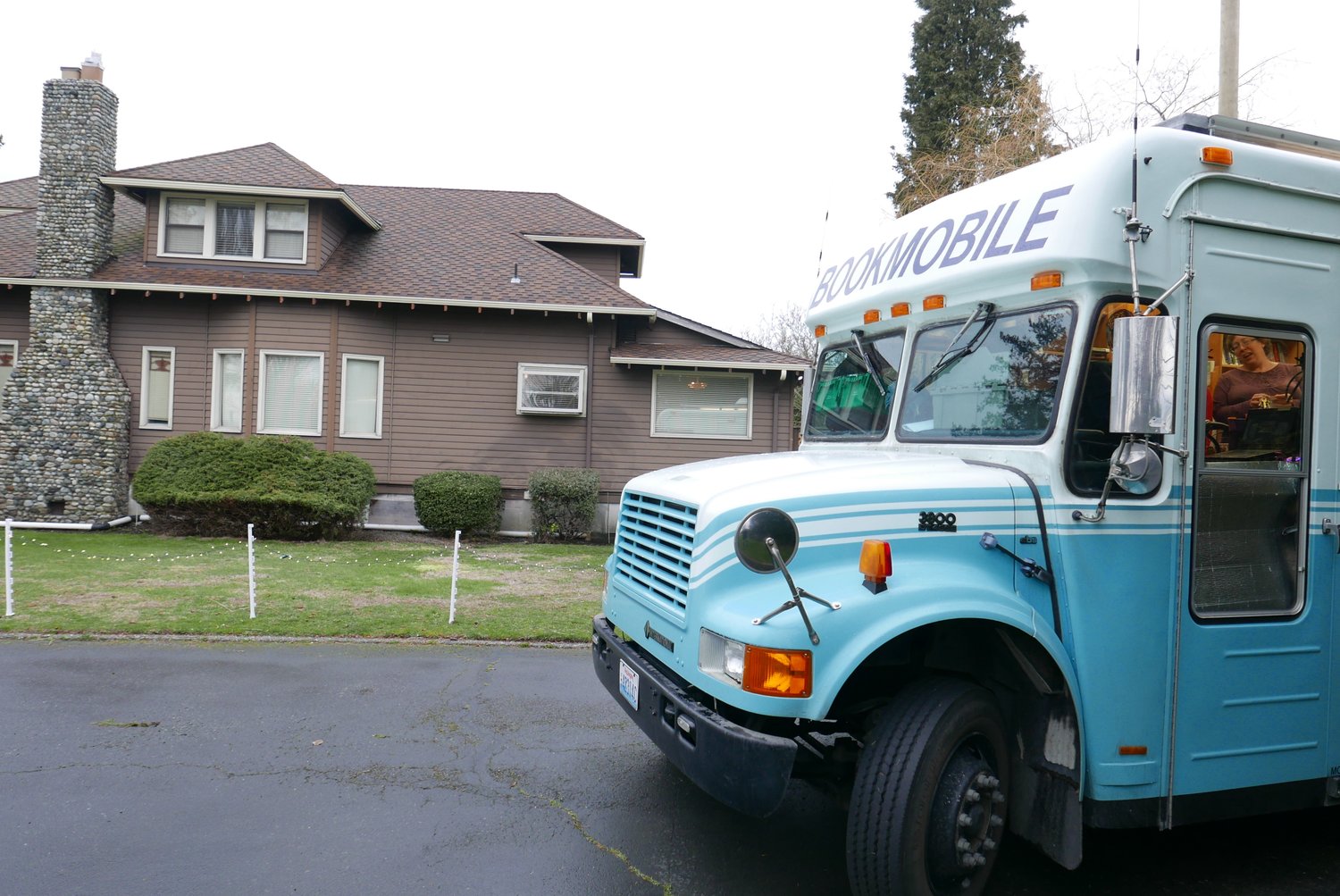 Whatcom County Library System (WCLS) data shows circulation, which was growing before the pandemic, has rebounded since restrictions were lifted but has yet to get back where it once was.

The Northern Light looked at circulation, internet use and cardholder data in Whatcom County to see the pandemic’s effect on library usage and compared Birch Bay, Blaine and overall county data to assess Birch Bay’s need for more library services.

Corresponding with the pandemic and subsequent dip in physical circulation, digital circulation peaked in 2020. WCLS saw 568,353 eBooks, eAudiobooks and other online resources checked out, which was a 28 percent increase. Electronic circulation dipped to 492,614 in 2021, but remained higher than previous years before the pandemic.

In 2016, WCLS began making plans to build a library in Birch Bay. With a population of 8,413 at the time and forecasted to be 12,822 by 2036, the area needed library services more than the weekly bookmobile visits.

According to WCLS, one industry benchmark for public library square footage calls for one square foot per capita. Based on Birch Bay’s 2020 population, the original proposed 7,600-square-foot library project would have provided 0.7 square feet per capita. This was determined to be the largest possible on the site, but failed to get full support from the community.

WCLS data shows Birch Bay is underserved compared to other areas in the county. Birch Bay has a population of 10,115 residents and grew by 20.2 percent in the last decade, according to the 2020 U.S. Census. Birch Bay has 3,270 active patrons, which is 32.3 percent of its population. Those patrons accounted for about 5.3 percent of the library system’s circulation.

Birch Bay patrons were below average in the number of items each patron checked out in 2021, with 24.1 items. WCLS’s average is 30. WCLS attributed the low average to the bookmobile only being available four hours per week. However, the Blaine, Birch Bay and Custer area as a whole is below the average as well, at nearly 27 items checked out per person in 2021. Altogether, Blaine, Birch Bay and Custer library users accounted for 15 percent of WCLS’s total circulation in 2021.

WCLS has taken steps toward a 1,500-square-foot remodel of the site’s existing building, the historic Vogt family home. It won’t meet the industry benchmark, but will provide increased service to the area.