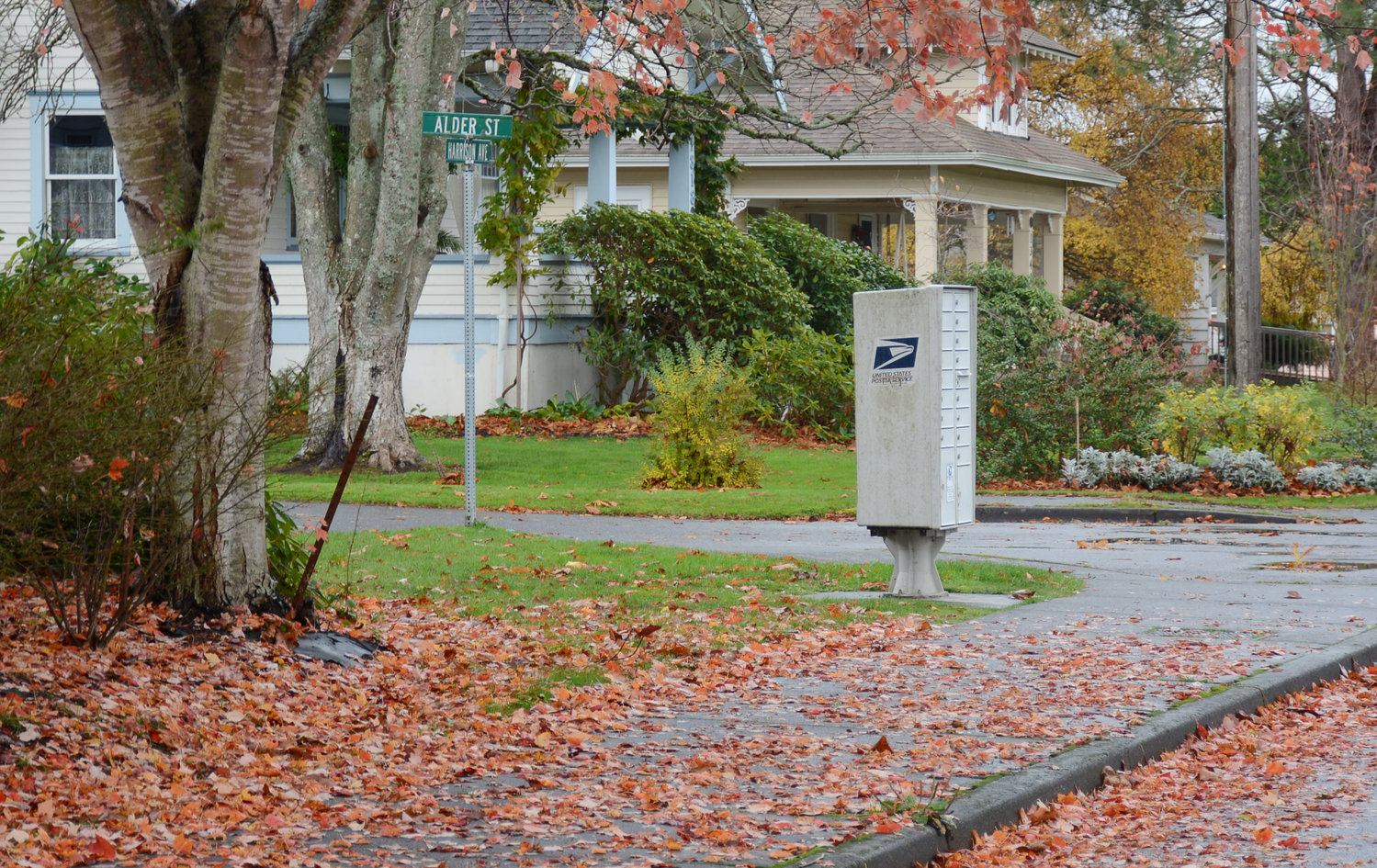 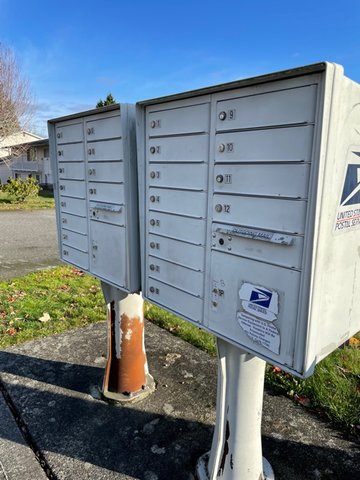 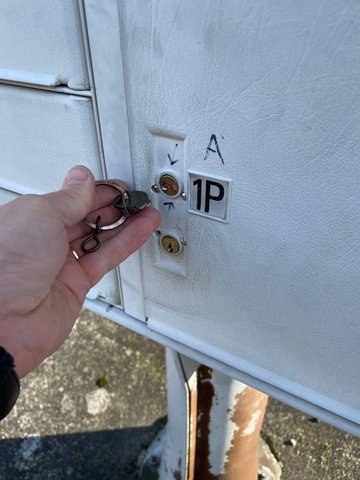 Parcel lockers around Blaine and Birch Bay have been repeatedly vandalized, and the Blaine post office needs community help to put a stop to it.

Blaine postmaster Val Pikalov is asking for community help to identify individuals who are breaking the keys off of parcel lockers around town. He said the main areas where he’s noticed vandalism are in downtown Blaine on 3rd and 4th streets and Harrison and Mitchell avenues, plus their cross streets, and in Birch Bay in the Lighthouse and Bay Crest neighborhoods.

When the key is broken, Pikalov said the mail carrier has to take packages to the person’s door, as the box is unusable. It costs about $50 plus labor to replace one lock. “People who break those locks don’t understand the impact it has,” he said.

The post office is working to get locker keys fixed when they are broken, but Pikalov said they need community help to prevent them from being broken in the first place. He said carriers will not be placing packages in broken lockers. Packages will be taken to the resident’s doorstep.

These lockers are usually on the curb and could be visible by a home security camera. Pikalov said if anyone sees someone tampering with any parcel lockers to notify the Blaine police department and email the post office at 98230blainewa@usps.gov.