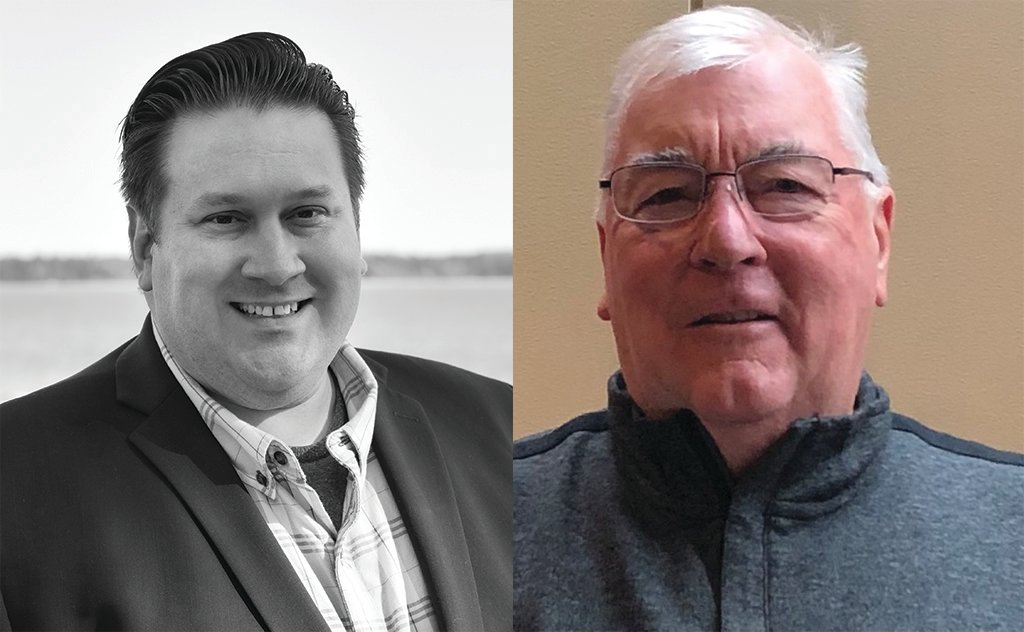 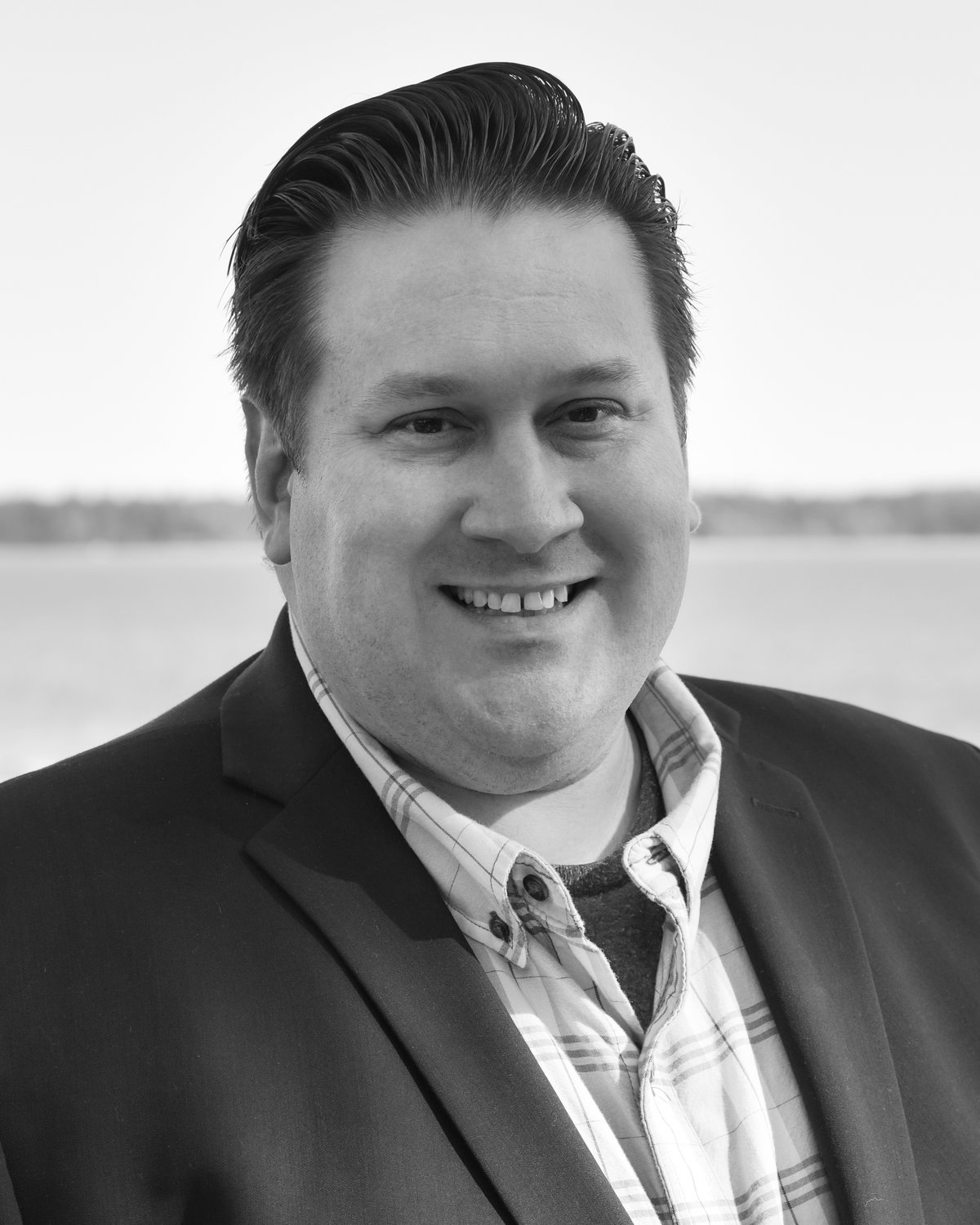 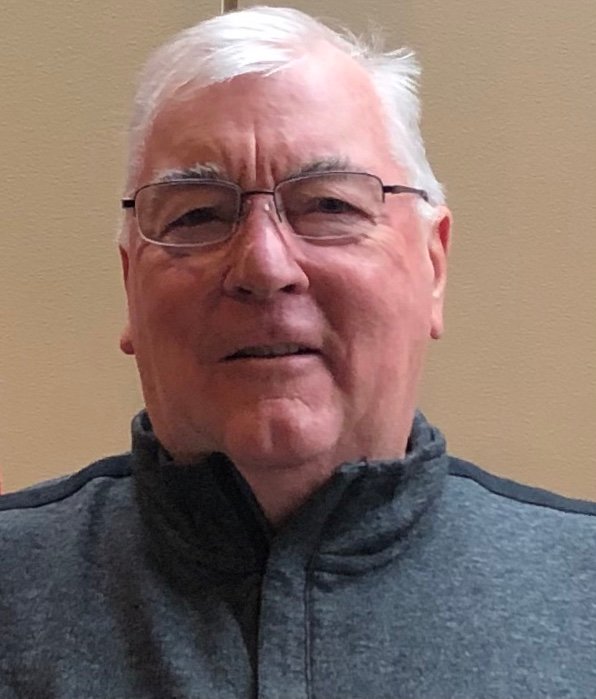 Jesse Creydt currently serves as a BBBPRD2 commissioner. He is the executive director of TouchStone Health Clinic in Blaine, president of Healthy Youth Coalition and the Blaine Economic Development Committee, among other organizations.

Why did you decide to run?

Now, more than ever, hopefully recreational opportunities can have a major impact on people’s lives and parks and rec is the best way that I see to help be part of that solution.

What are your top priorities for the district?

While serving parks and rec as a commissioner, I’ve had the opportunity to support some of the major projects such as the trail project and the California Creek park project. Parks and rec has a lot of wonderful programs that I look forward to supporting. For example, they were able to support Blaine youth sporting activities and the free after-school program for youth, dance classes, Zumba and yoga. It’s just a wonderful place where our community can come together and especially enjoy the major events that the district is able to put on and connect our community to healthy recreational activities.

Is there anything else you would like to add?

I’m really thankful for the great job that the district has been doing and would be honored to continue to serve and represent all of the great ideas our community has so we can continue to come together toward healthy recreational activities.

Why did you decide to run?

I have an interest in parks and recreation, especially recreation. I’m connected to the Blaine-Birch Bay rec through pickle ball and through line dancing and participated in helping out whether it be Birch Bay Days, Halloween or a Christmas run.

I’m in the neighborhood, in Birch Bay, and I feel like there are some things missing. One is a proper baseball diamond and soccer pitch in the area. I feel the new park on Birch Bay Drive was quite an acquisition and they’re in the beginnings of development there. I’m also interested in the Birch Bay library. I’m actively supporting what I can in the area and going as far as knocking on doors for the levies and so on to keep everything afloat.

What are your top priorities for the district?

The development on the park down on the water that used to be a campsite. I’d like to see a dog park, something that’s a little bit closer than going to the refinery. Another one is developing a baseball/softball park at the rec center and making sure the present pickleball courts are being maintained.

Is there anything else you would like to add?

I want to see continued equal access to all of the recreational opportunities we have in the area; trying to keep it community based and acknowledging the age groups, which I think they’re doing and is already a priority. I’d like to see improvement on communications to the public. I’d be trying to get the public to respond to things and get more ideas from them.