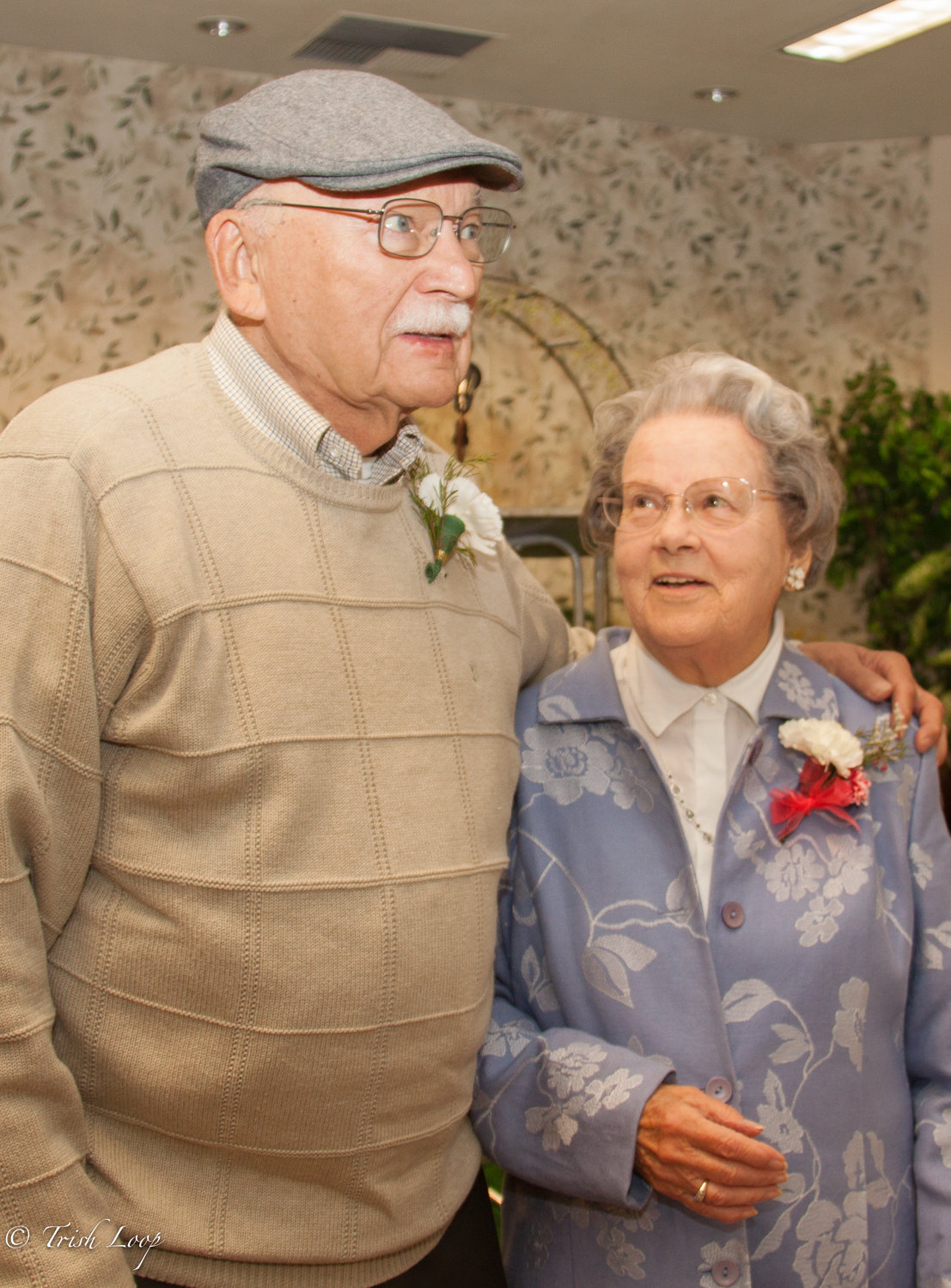 Bladies was born in Phillipsburg, New Jersey in 1936 and made his way to Birch Bay in the 1950s by way of the U.S. Air Force, which he joined after graduating high school. He met his wife, Grace, while assigned to Blaine Air Force Station, a now-closed general surveillance radar station. Bladies worked as a U.S. customs broker, co-owning Border Brokerage, as he and Grace raised their three children in Blaine.

“He loves this community. He would do anything he could to help improve it,” Grace said, recounting his help with little league and booster club.

Bladies spent 12 years serving as a councilmember on Blaine City Council, three of which were as mayor in the early ’80s. One of Bladies’ greatest accomplishments was transitioning the city’s governing structure from the mayor to city manager having executive authority, said Tom Burton, former Blaine mayor and city councilmember who worked with Bladies.

“He was someone I was trying to emulate when I first started doing politics,” Burton said. “He would think about what he was doing and always had the interest of Blaine citizens at heart. Everyone looked up to Jerry. No one ever questioned his work ethic or dedication to citizens.”

While on council, Bladies saw Semiahmoo Resort open and the surrounding area develop, which Burton said created lots of rezoning, permitting and public hearings. He also had a hand in preventing Metro Vancouver Regional District from putting a landfill on 0 Avenue, which could have impacted Blaine’s water, Burton said, and developing Blaine Marine Park.

“It was a very busy time and his council leadership was invaluable,” Burton said.

Bladies started managing Blaine Food Bank when he retired from Border Brokerage in 2002. In 2017, he and food bank co-founder Evelyn Bonallo received The President’s Volunteer Service Award for over 17,000 hours of feeding Blaine families. They were given a key to the city and the Jerry Bladies/Evelyn Bonallo Scholarship Fund was established.

Food bank operations manager Sally Church said Bladies was always supportive and appreciative of everyone at the food bank.

Bladies remained as the food bank’s executive director out of respect for him and his impact on the food bank, Church said.

Food bank volunteer Robert Densmore said he got to know Bladies over several decades through their friend, Bob Drake.

“He was one heck of a fine guy. You couldn’t ask for anyone better,” Densmore said. “He was really generous and really true. If he called you his friend, he meant it.”

Bladies was committed to volunteering at his church, St. Anne Catholic Church, where he met and married Grace in 1959. He served on the church’s parish council, as an usher and on other church committees.

“He was very considerate to everyone,” Grace said. “It doesn’t matter who you were or where you were from, Jerry accepted you.”