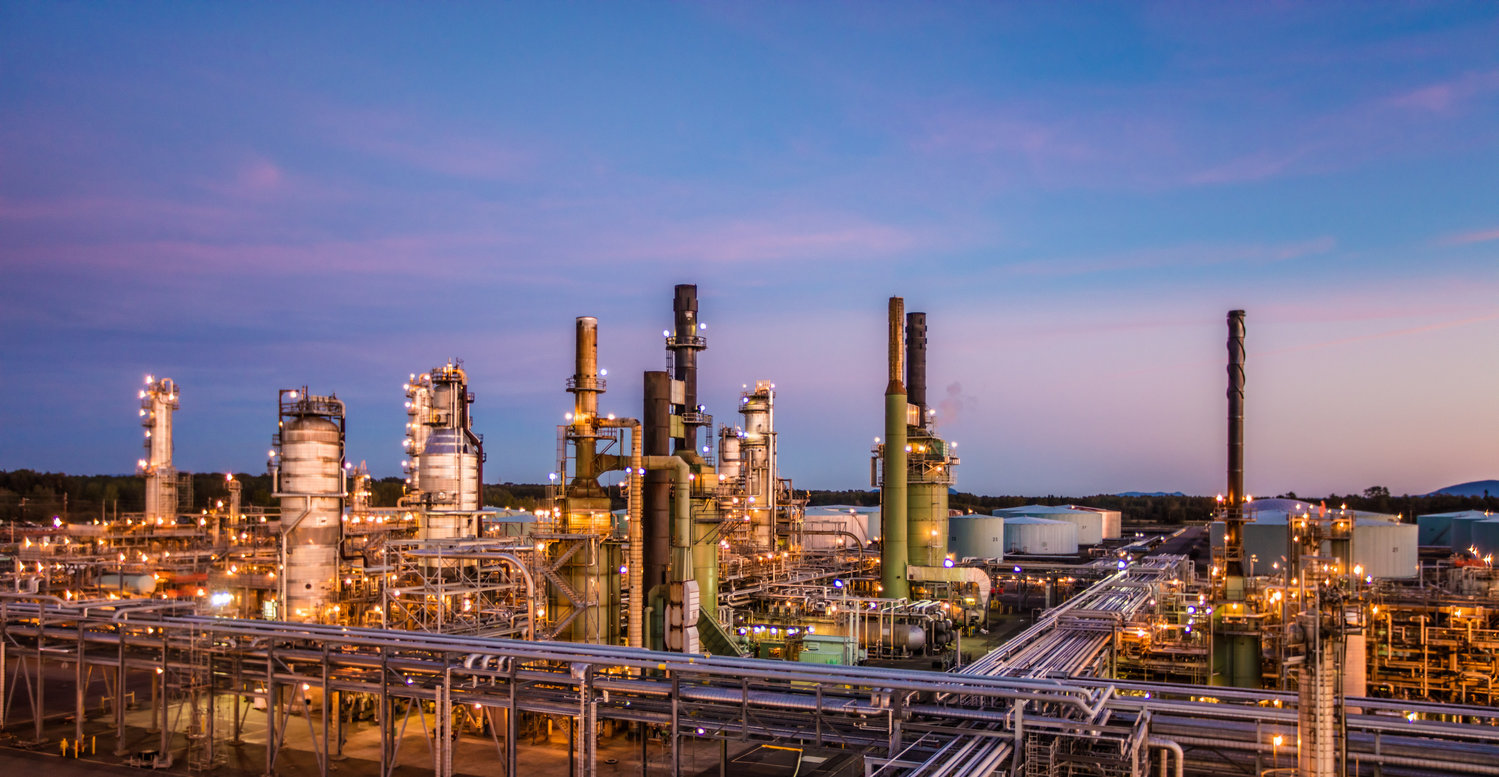 BP will invest $269 million in three projects at the Cherry Point Refinery to improve the refinery’s efficiency, reduce its carbon dioxide emissions by 7 percent and double its renewable diesel production capabilities, according to a recent press release. The company’s goal is to achieve net zero carbon emission by no later than 2050.

The projects are expected to bring more than 300 jobs to Whatcom County over the next three years.

“BP’s new investment in Cherry Point builds on a half century of innovation in Washington state,” said David Lawler, BP America chairman and president. “It will position us to provide lower carbon energy while creating jobs and reducing emissions in our operations.”

Enhancement of the hydrocracker, which is the “heart” of the refinery, will result in less hydrogen being consumed and fewer maintenance shutdowns. New cooling water infrastructure will increase utilization and energy use by improving year-round optimum cooling water reliability.

Together HIP and CWI improvements will reduce CO2 emissions by approximately 160,000 tons per year, equivalent to taking more than 32,000 U.S. cars off the road, the announcement says.

RDI will improve the refinery’s renewable diesel production. Renewable diesel is manufactured from biomass-based feedstocks like vegetable oils and rendered animal fats. The release says Cherry Point became the first and only refinery in the Pacific Northwest capable of processing these feedstocks alongside conventional raw materials like crude oils.

BP has invested more than $1.5 billion in capital improvements at Cherry Point over the past decade, according to its website.

BP currently supports more than 36,600 jobs in Washington, the release says. These projects will add more than 200 construction jobs, 25 engineering jobs and about 40 support roles.

Additional renewable diesel production is expected to be available in 2022, while the other two projects are to be completed by 2023.

For more information on the projects, go to on.bp.com/3pf14U7.

Haynie Opry to host Matt Audette and the Circle of Friends Band’s farewell performance Saturday, May 14