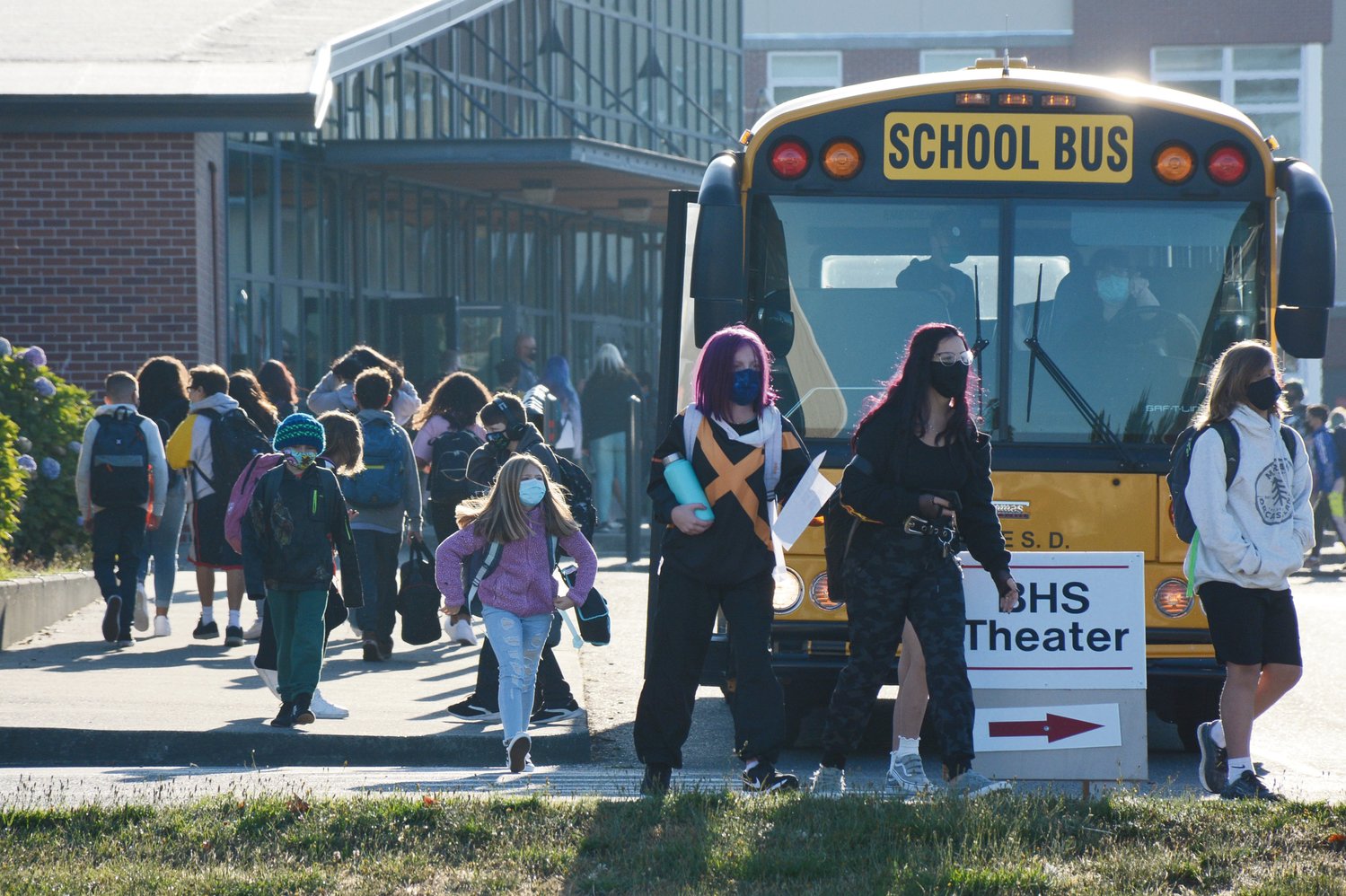 All Blaine schools will temporarily move to remote learning next week, according to a Friday, January 21 Blaine school district announcement.

On January 20, the district had 23 percent of students and staff absent, school district superintendent Christopher Granger said in a community message. A total of 455 students and 78 staff members were out.

“While the omicron variant is not causing as many instances of serious illness, and that many people are recovering quickly, I am also aware that not all of our families are having that experience,” Granger said in his message. “Above all things, we want our students, staff and their families to be healthy and happy. We are wishing all those who are ill a very speedy recovery.”

More details will be included in Granger's January 21 community message, according to the announcement.