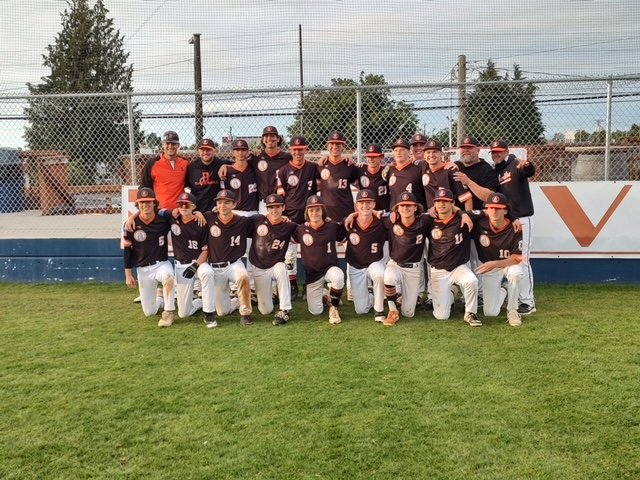 The Blaine Borderites American Legion AA baseball team qualified for the state tournament in Yakima after going 3-1 in the district tournament in Port Angeles July 15-16. The boys came up short in Yakima July 22-27 after losing their first two games in double elimination.

Blaine is one of the few American Legion teams to be comprised only of their own high school players and the only 1A team to qualify for the state tournament.

In the district tournament, Blaine defeated Mount Vernon in the bottom of the seventh inning. Down by two, with two outs, Kieran Markusen hit a walk-off single to right field, scoring in Evan Yates, Hunter Vezzetti and Josh Audette for a 14-13 victory.