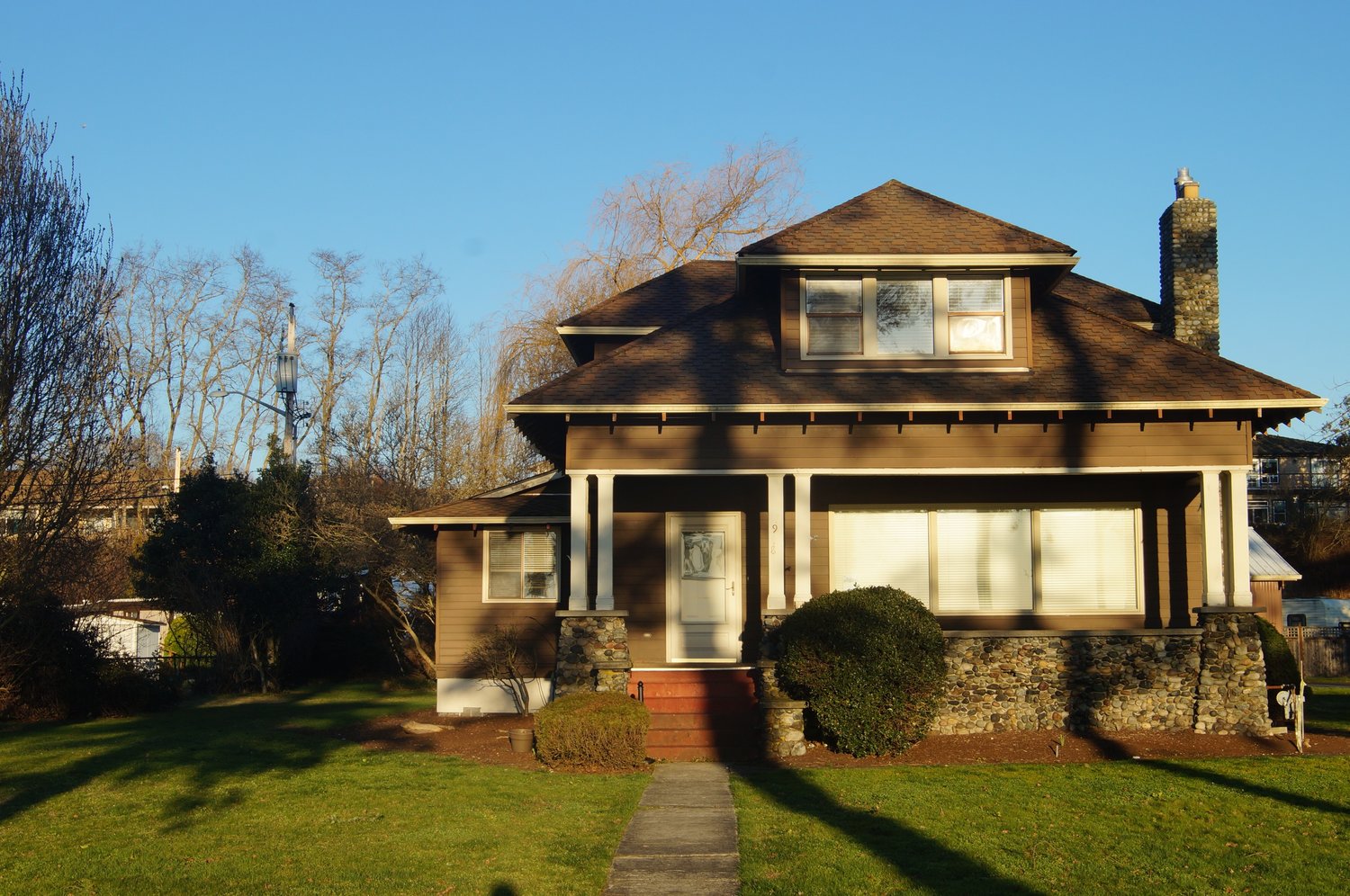 As reported in the March 31 issue of The Northern Light, following recent elections, the Birch Bay library project is currently on hold while the Whatcom County Library System (WCLS) evaluates system-wide facility needs and project funding. This is a pivotal moment, and we want to make the best decision for everyone we serve. While many community members have actively participated in these conversations, others may not be familiar with the history. We are grateful for this opportunity to address concerns shared in The Northern Light and via online forums regarding the proposed Birch Bay Vogt Community Library.

Currently, the bookmobile visits Birch Bay once a week. For more than a decade, Birch Bay residents have advocated for expanded library services for their rapidly growing community. In April 2017, after community members approached us with the opportunity, WCLS purchased the Vogt property on Birch Bay Drive as the site of a future library building. The sale price was $675,000.

Following the purchase, Friends of Birch Bay Library – a volunteer group of Birch Bay residents – and WCLS staff began a series of public meetings to design the library and to raise construction funds. The signed sale agreement states WCLS would, to the extent reasonably possible, incorporate the existing house on the property or its design elements into the library building. Ultimately, after many design sessions and discussions, it wasn’t possible to use the home because of issues such as square footage, accessibility and building codes.

The proposed library design did honor architectural elements of the house. If the ballot measure to build the library was approved, a local group or resident might have been able to move the house to another location. That was our hope, and we did hear from people who were interested in that possibility.

We recognize the importance of the home for the Vogt family and the Birch Bay community. Selling a historic family home is a monumental decision. We were honored that the Vogts felt a library was the best use of the property homesteaded by their ancestors. Throughout this process, volunteers and staff have been respectful of the home’s history while supporting community members’ stated goals for the new library. We have been transparent with our plans, sharing updates via multiple community meetings, stories in The Northern Light, websites and social media.

The sale agreement does not state that the Vogts could buy back the property if the library project was unsuccessful. The Vogts – via their attorney – later inquired about a right-of-first refusal if the property was to be sold. State law and library policy regarding WCLS’s capital assets, which are taxpayers’ assets, prohibit us from doing this. We declined the request. We also affirmed our intent was to successfully fund the construction of a new building, not to sell the property.

To build a public library, communities raise funds through many sources. In the case of Birch Bay, funding was to come from a $2 million state grant secured by Friends of Birch Bay Library, donations and a bond measure. If voters approved a library capital facility area, 20-year bonds would have been issued to finance construction.

Birch Bay residents voted on the bond measure in two elections. The proposition narrowly missed passage by the required 60 percent supermajority in the November 2021 and February 2022 elections. Communities build libraries, and in Birch Bay, although a majority of voters supported the library project, the results require that we go back to the drawing board.

WCLS is now considering next steps. Our primary interest is determining how best to enhance library services for Birch Bay. We are reviewing information from community meetings and evaluating our system-wide facilities review. We will be discussing options with our board of trustees in June. We will share updates as soon as they are available. Until we meet with our board in June, no decisions will be made regarding the Birch Bay property.

Meanwhile, Friends of the Birch Bay Library continue their activities, and we are serving Birch Bay with bookmobile visits and WiFi at the property on Birch Bay Drive. We hope you will visit the bookmobile on Wednesdays 3-7 p.m. to experience it yourself.