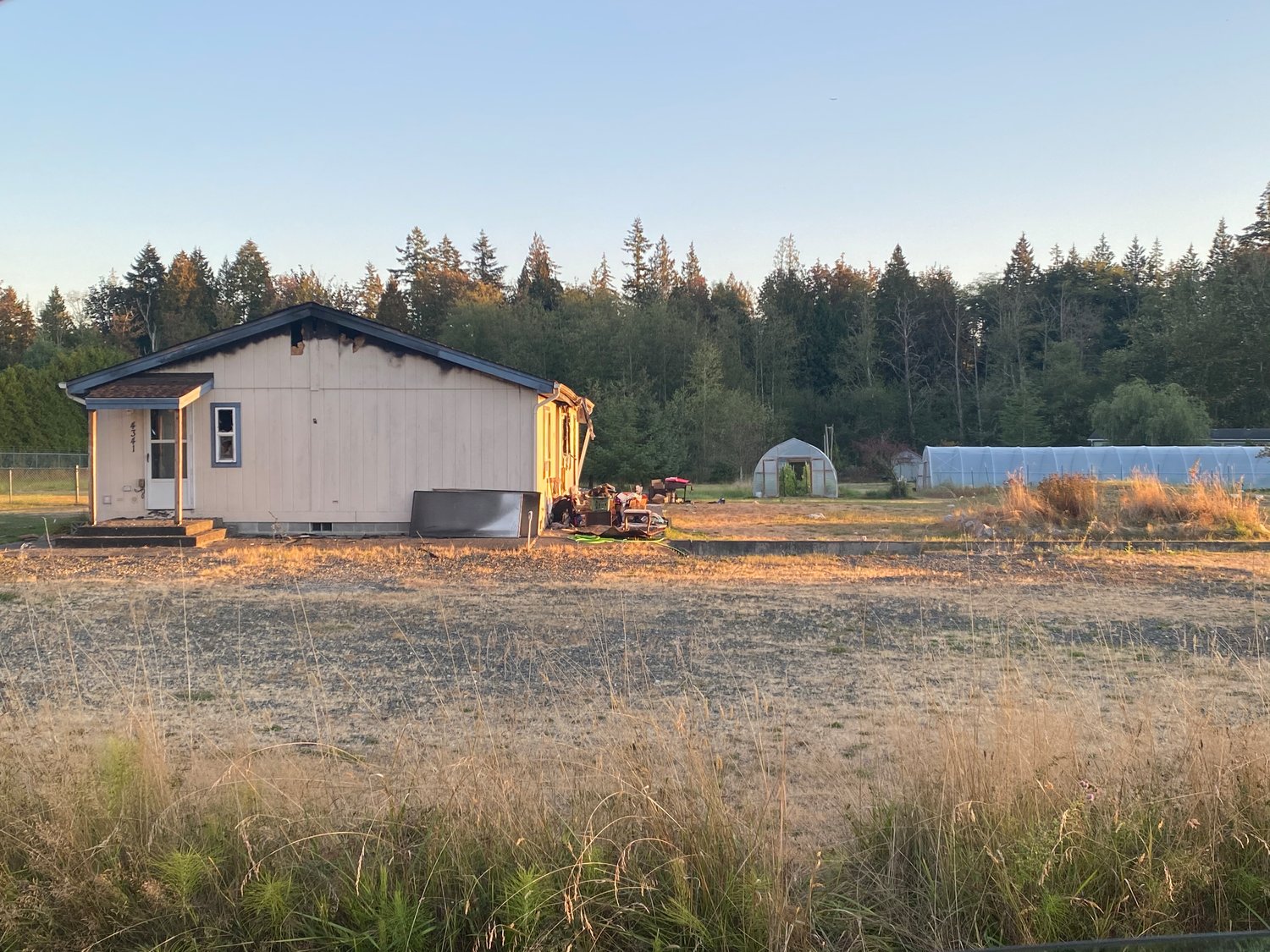 The man who died in the Sweet Road house fire on September 2 started the fire intentionally with gasoline, investigators found.

Whatcom County Assessor’s Office records show he was one of the home’s owners. The cause and manner of death are pending, a medical examiner’s office spokesperson said.

It’s the first fire fatality within NWFR’s service area in 2022, which runs from north of Bellingham to the U.S./Canada border and from Birch Bay to just east of Lynden.

Canada border restrictions to be dropped