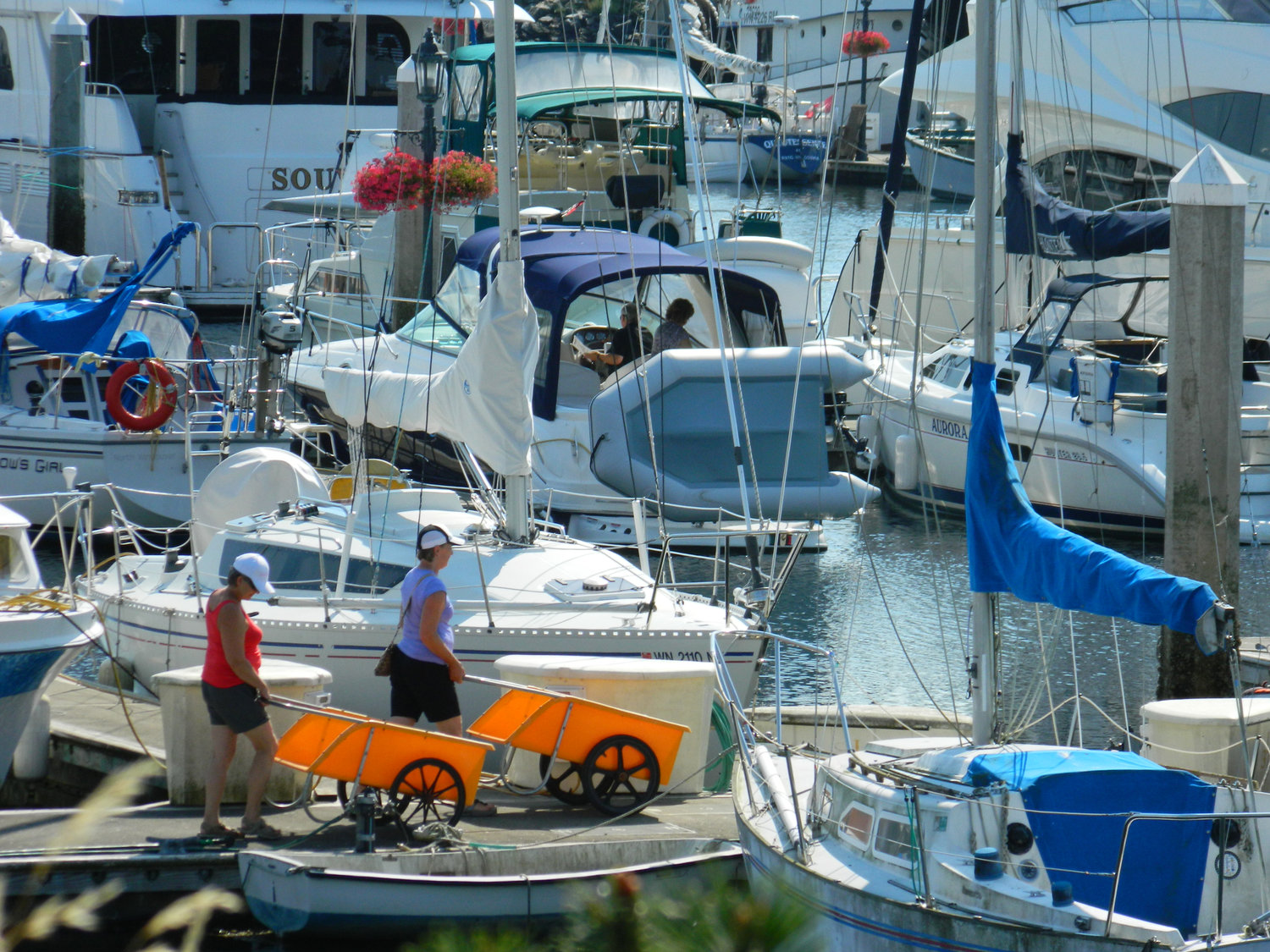 Port of Bellingham commissioners unanimously voted 3-0 to update the port’s moorage model that will increase slip rates over the next four years. New rates will go into effect July 1.

The moorage model will allow the port to plan for large projects and operational expenses without bond financing. It is expected to increase the port’s cash flow from almost $895,000 in 2023 to more than $6 million in 2026.

The vote was originally set for April 19 but was pushed to the May 17 meeting because of port advisors’ concerns that the earlier date didn’t allow for much public input. However, the port heard little testimony to the updated rates during its subsequent meetings.

Port commissioner Michael Shepard said he thought he’d hear from more members of the public and thanked the port’s marina advisory committee (MAC) and Working Waterfront Coalition for providing recommendations in support of the proposal.

“I think part of the reason why we didn’t have as much public input is all of the information that was put out there is justification that it was a no brainer,” commissioner Ken Bell said.

Commissioner Bobby Briscoe said he didn’t want to raise rates but he also didn’t want to kick the can down the road for future commissions to make bigger increases to keep up with inflation.

The moorage rate model, which should be reviewed every four years, was slated to be updated in 2018 but was delayed until port staff had better Squalicum inner harbor renovation project cost
estimates.

New rates will go into effect July 1 and then will be increased April 1 in the following years. Moorage rates will increase 3 to 6 percent annually, depending on size and demand. Port staff previously said they increased the rates with the intent to stay within the middle of the Washington marina market.

Blaine Harbor rates will stay 4 percent lower than the Squalicum recreation rate until Blaine occupancy is full for an entire year. Active commercial fishing boats will not have increased rates and commercial boats are given a 10 percent discount. The commercial fishing rate will also be connected to Squalicum Harbor’s rate for recreational vessels less than 26 feet long.

The next moorage model update is scheduled for 2026.