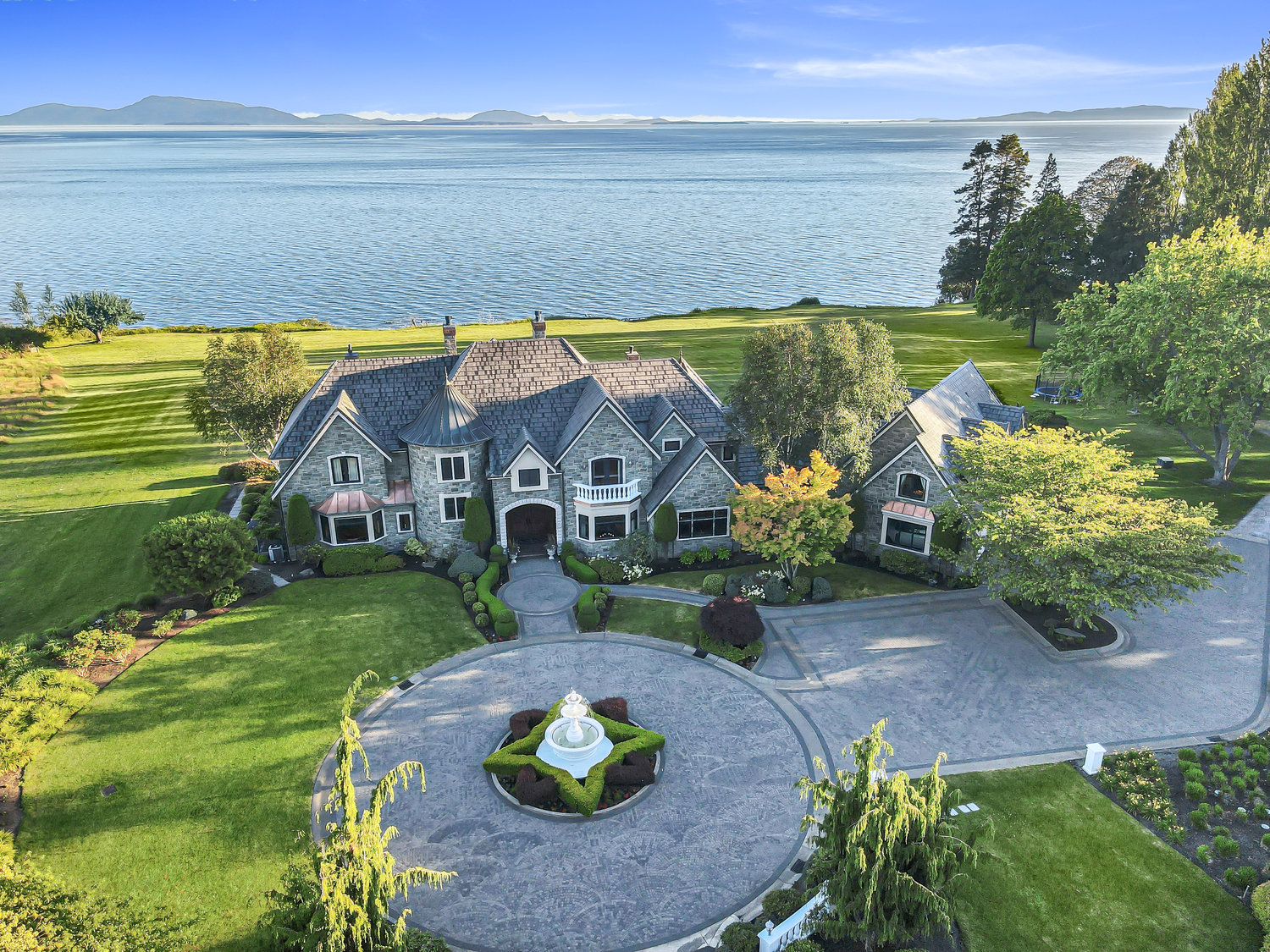 A luxury old world-style estate at 6023 Birch Point Road is on the market for $6.48 million.
Photo by DLD Realty/courtesy Bethnie Morrison 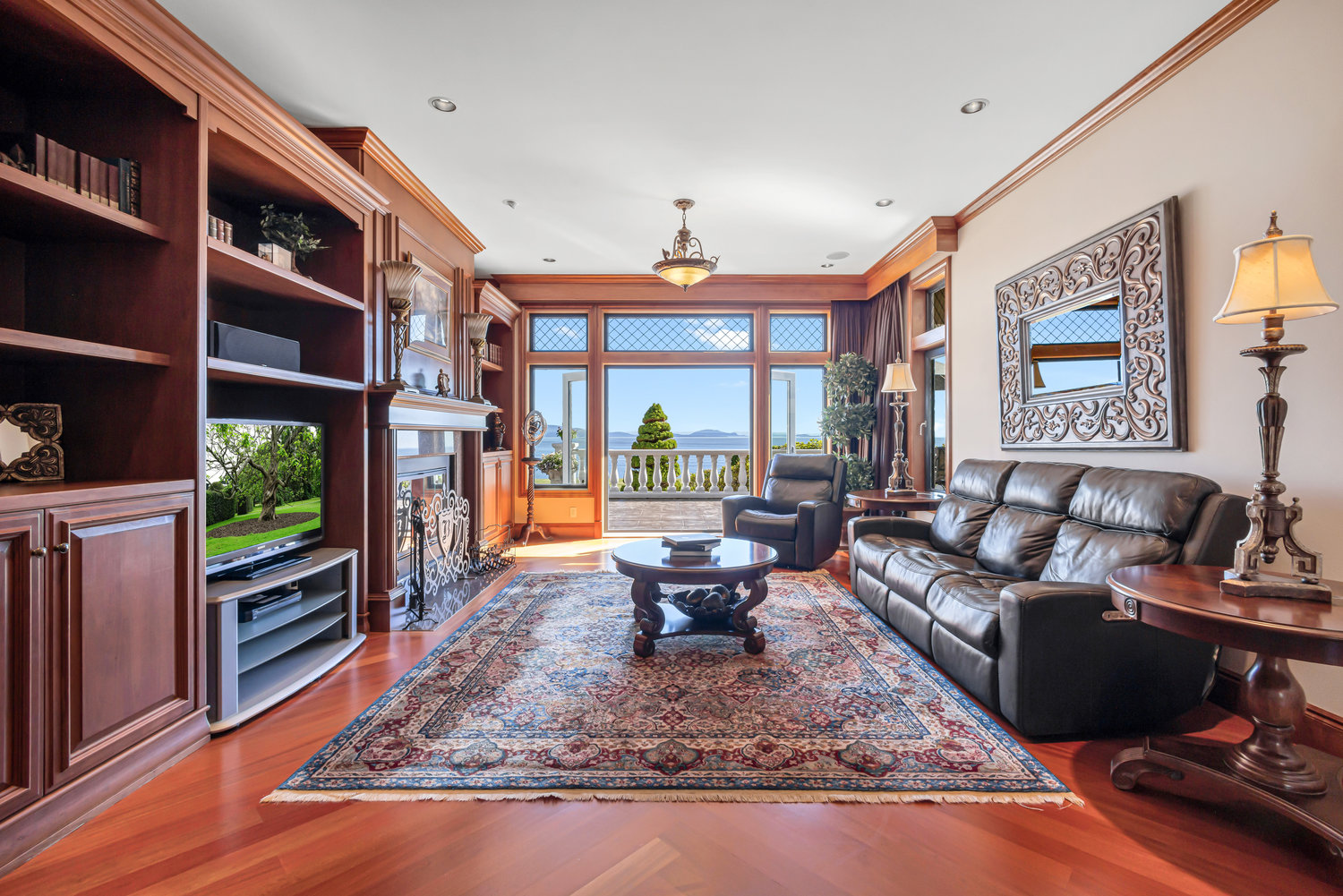 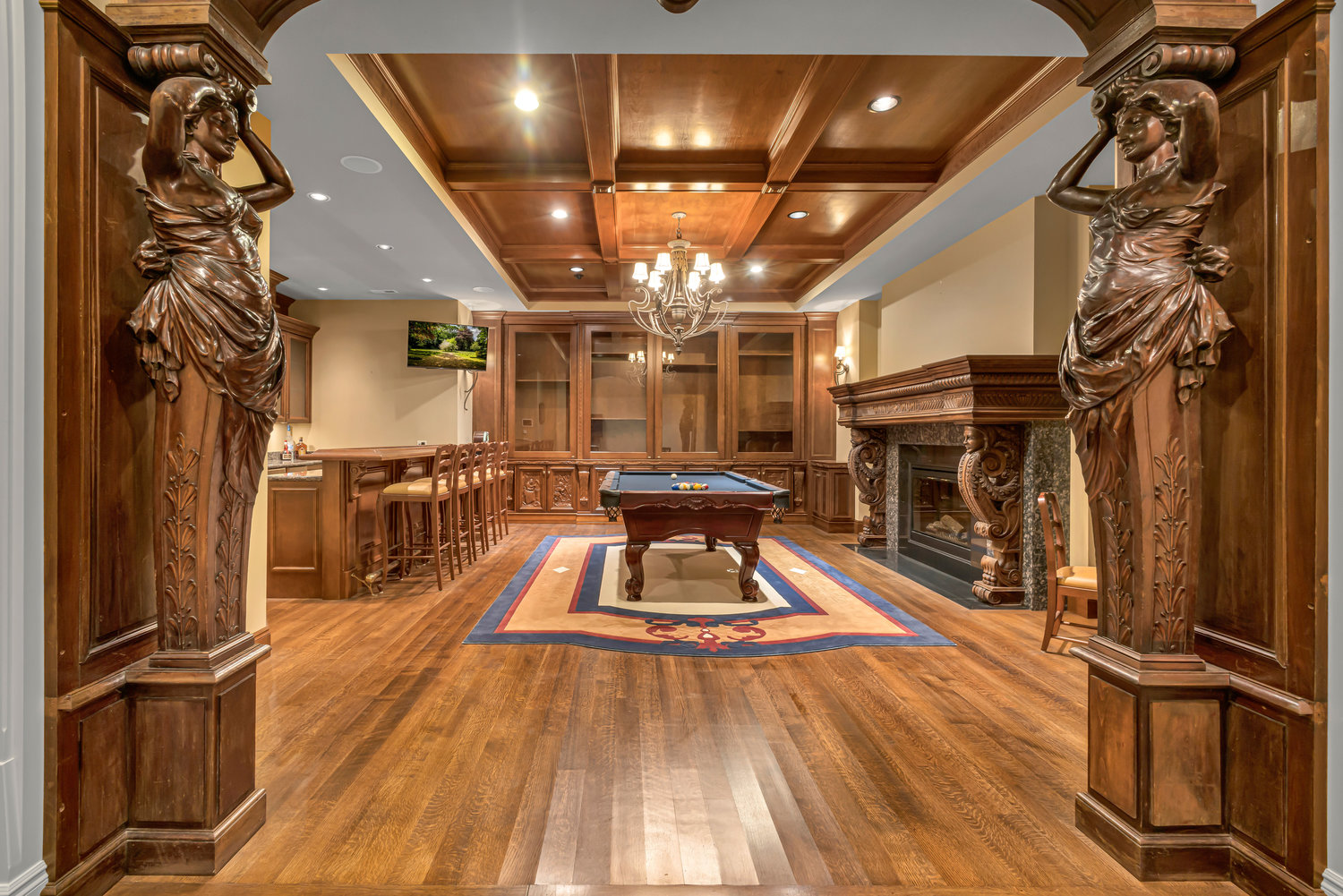 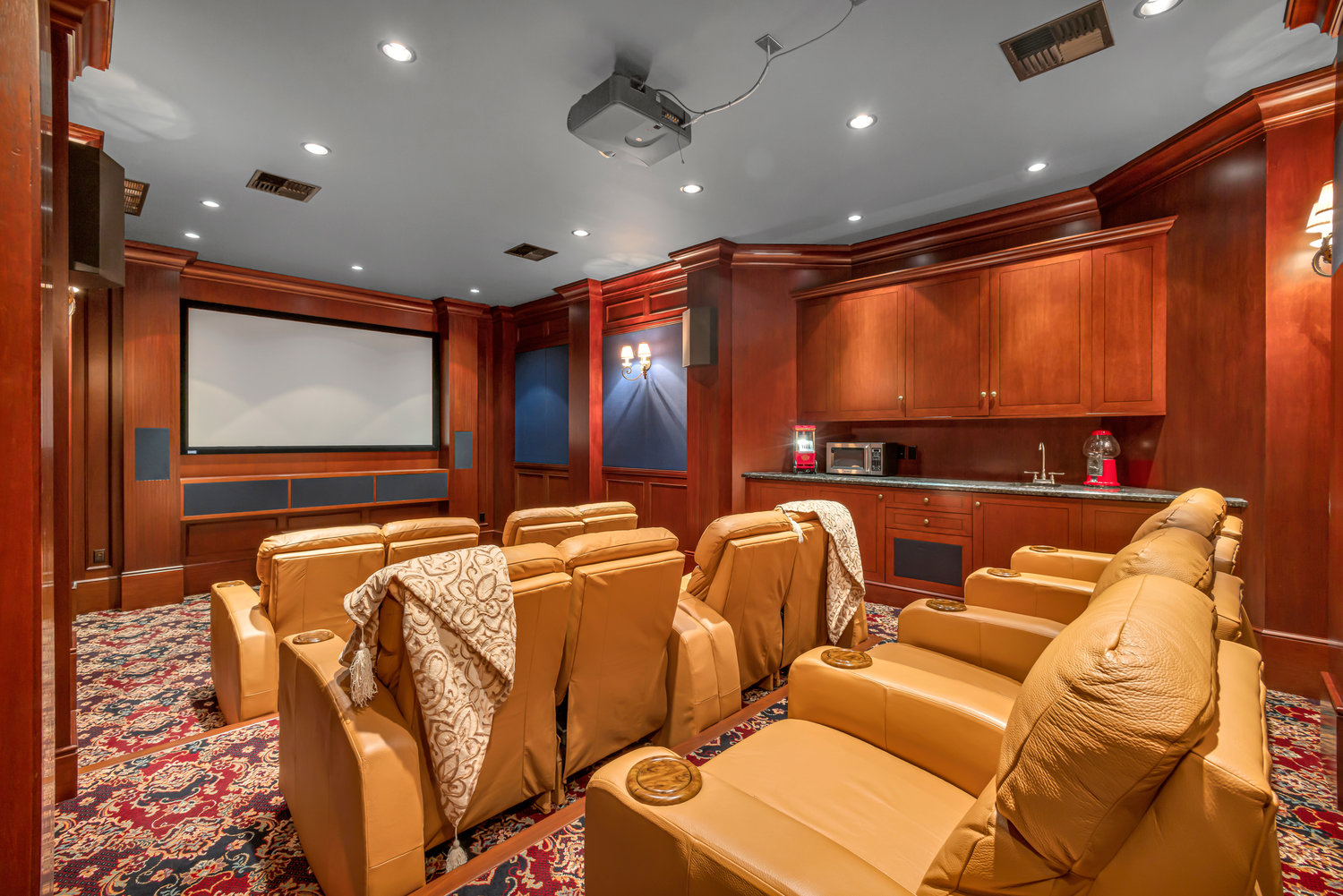 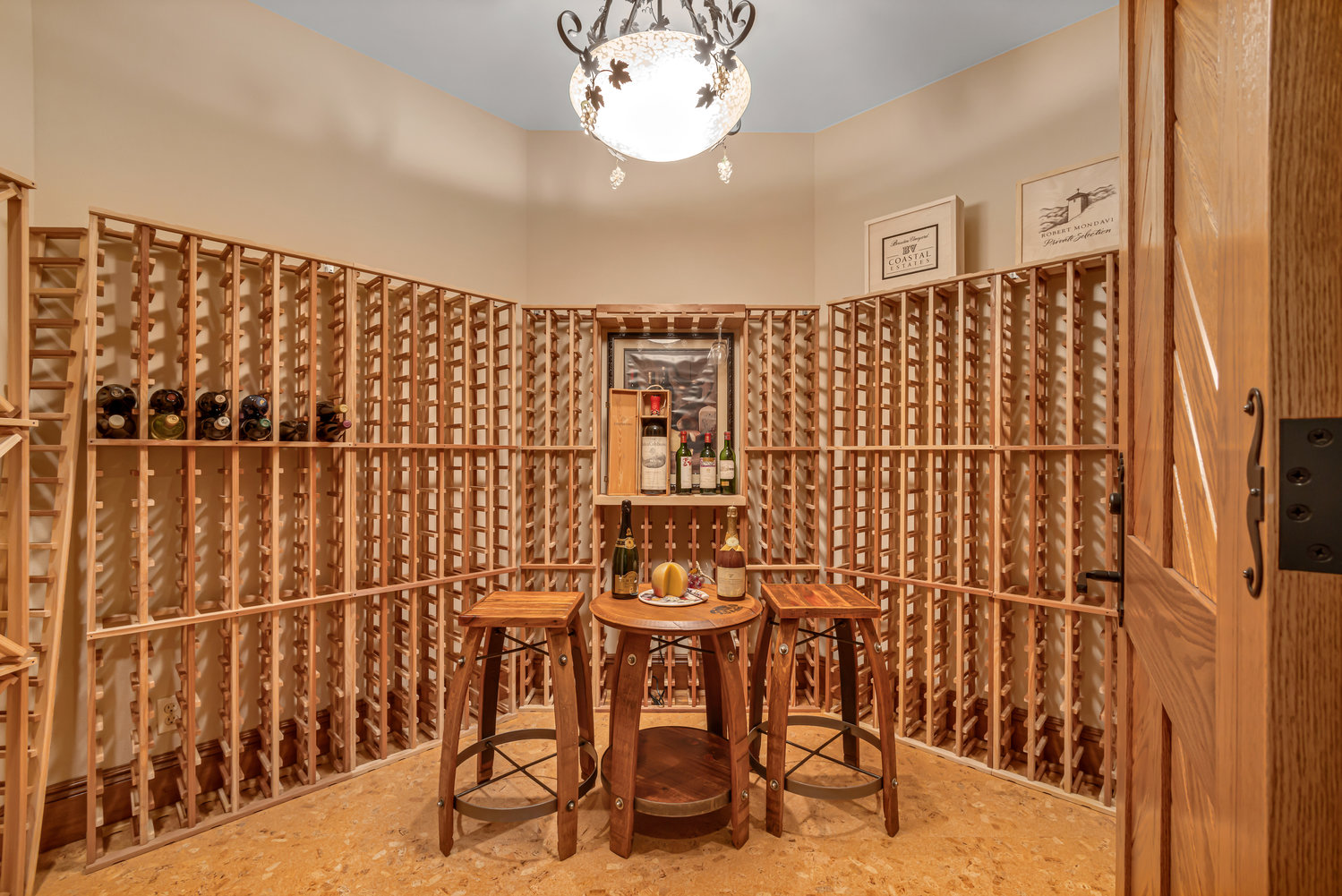 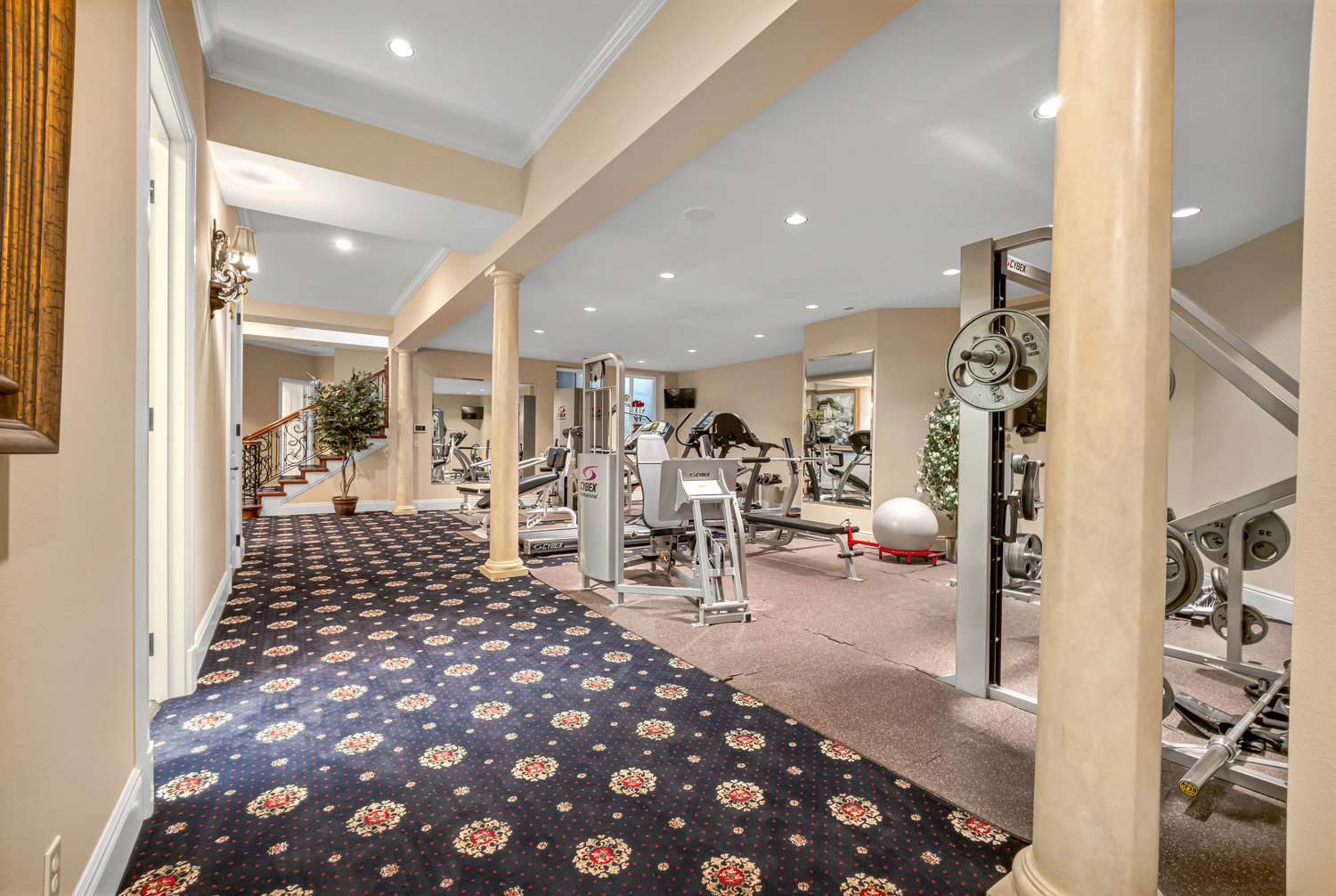 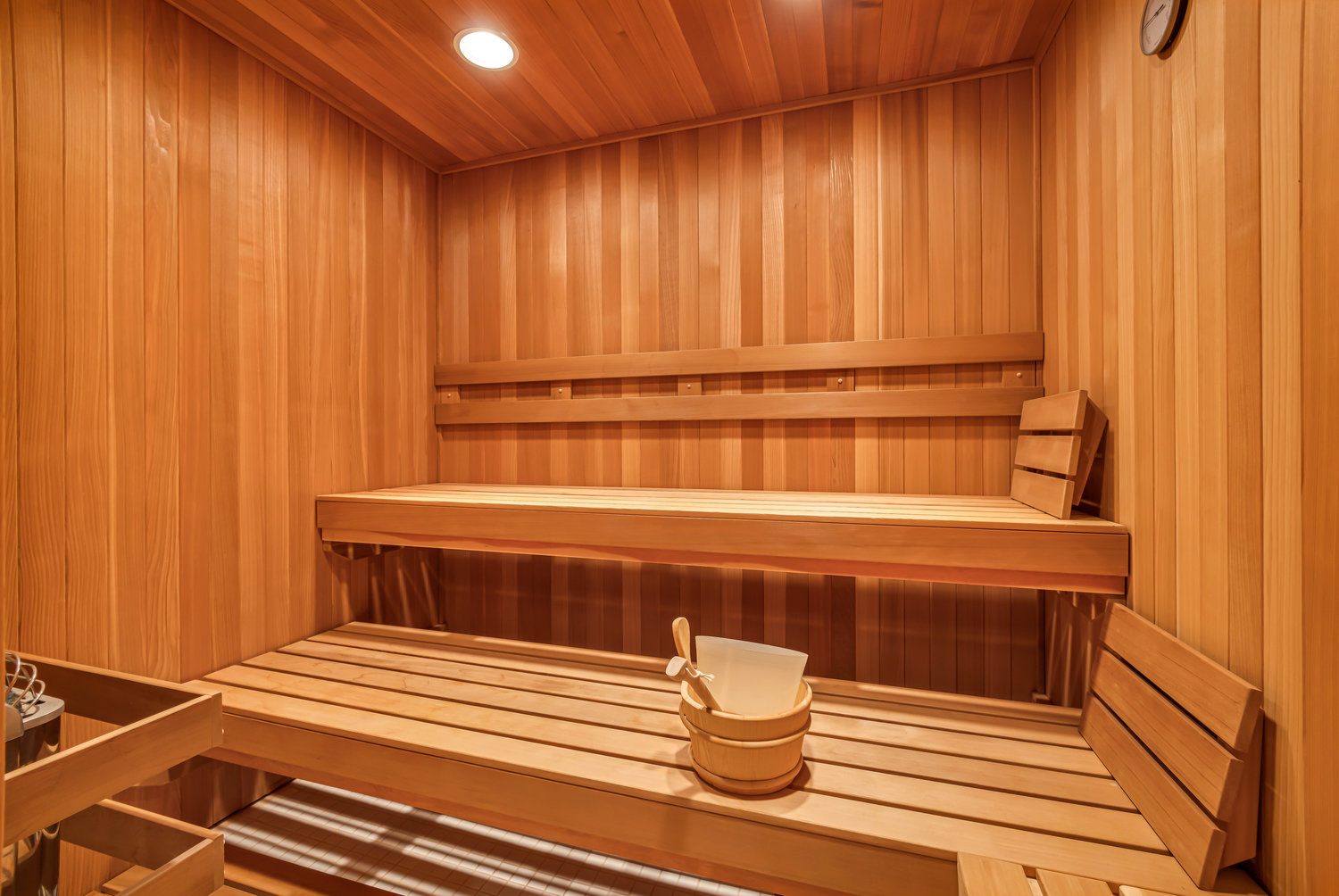 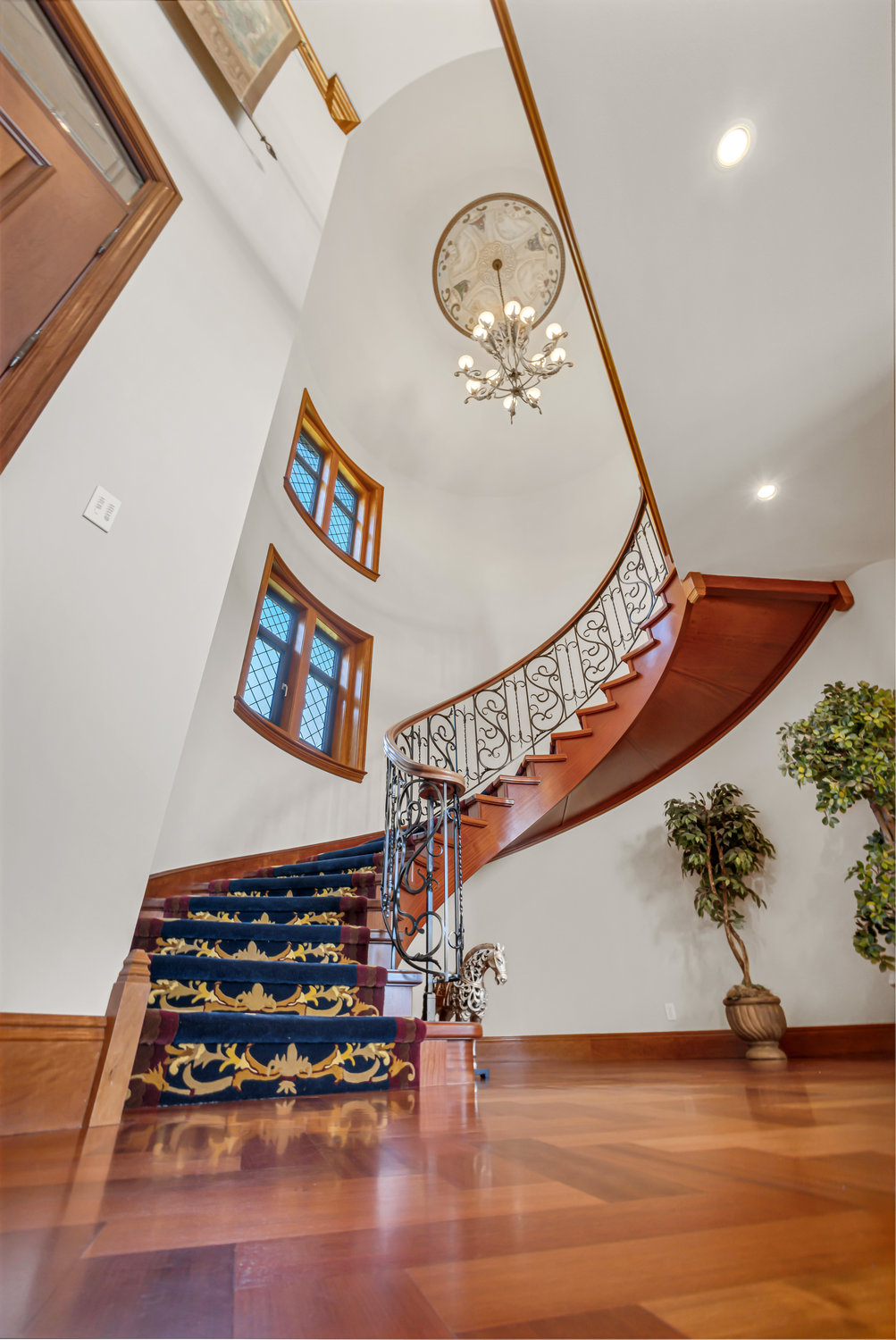 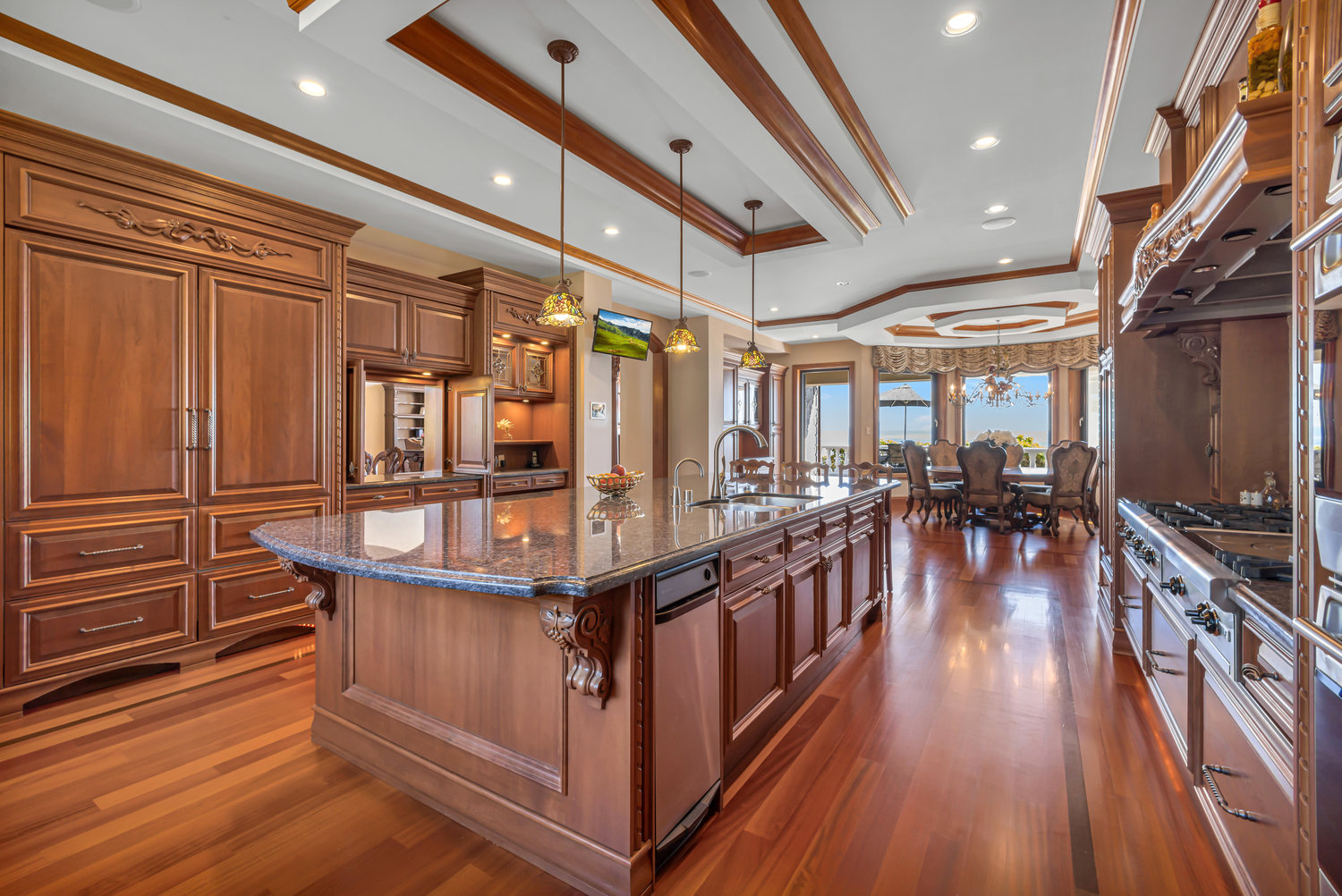 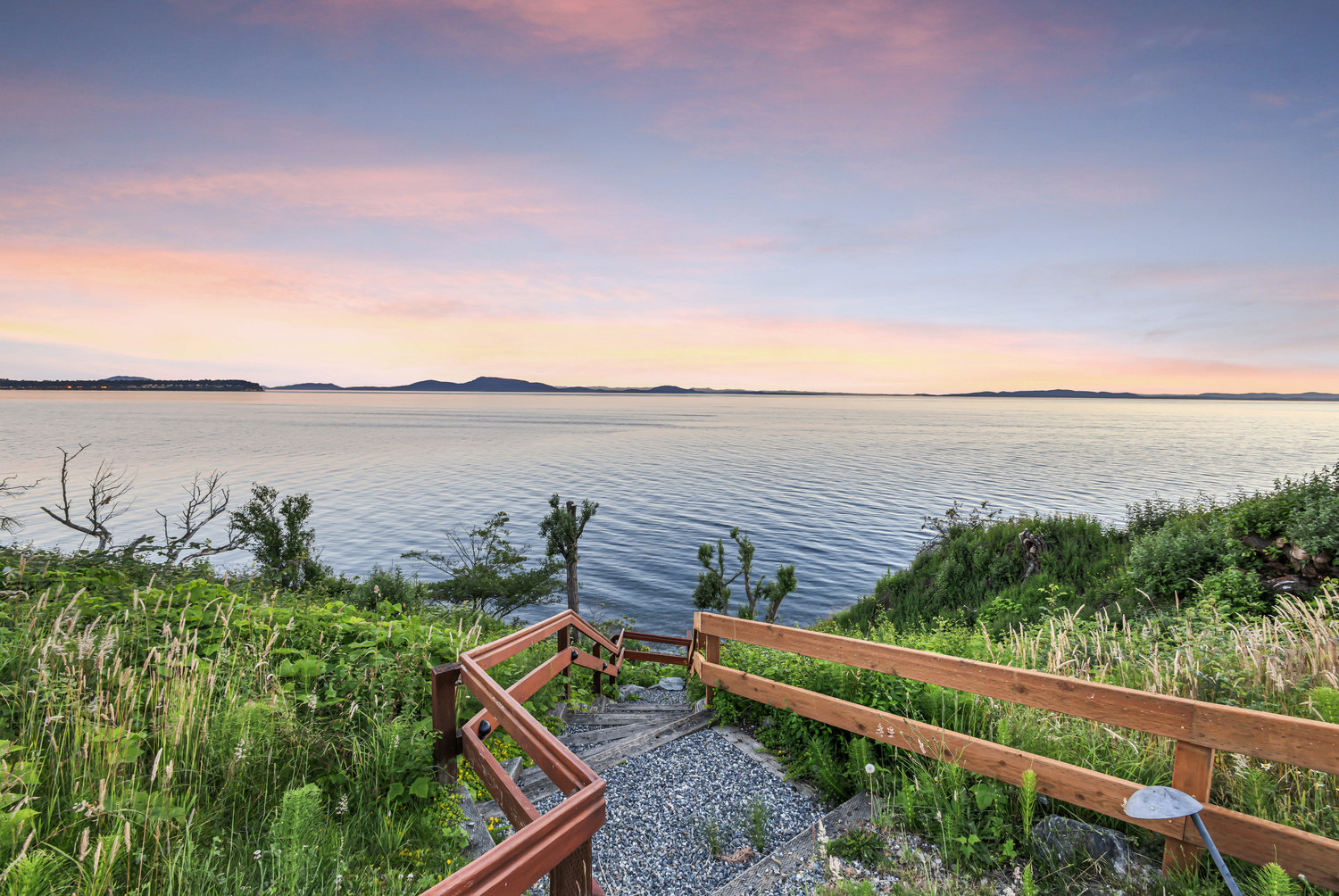 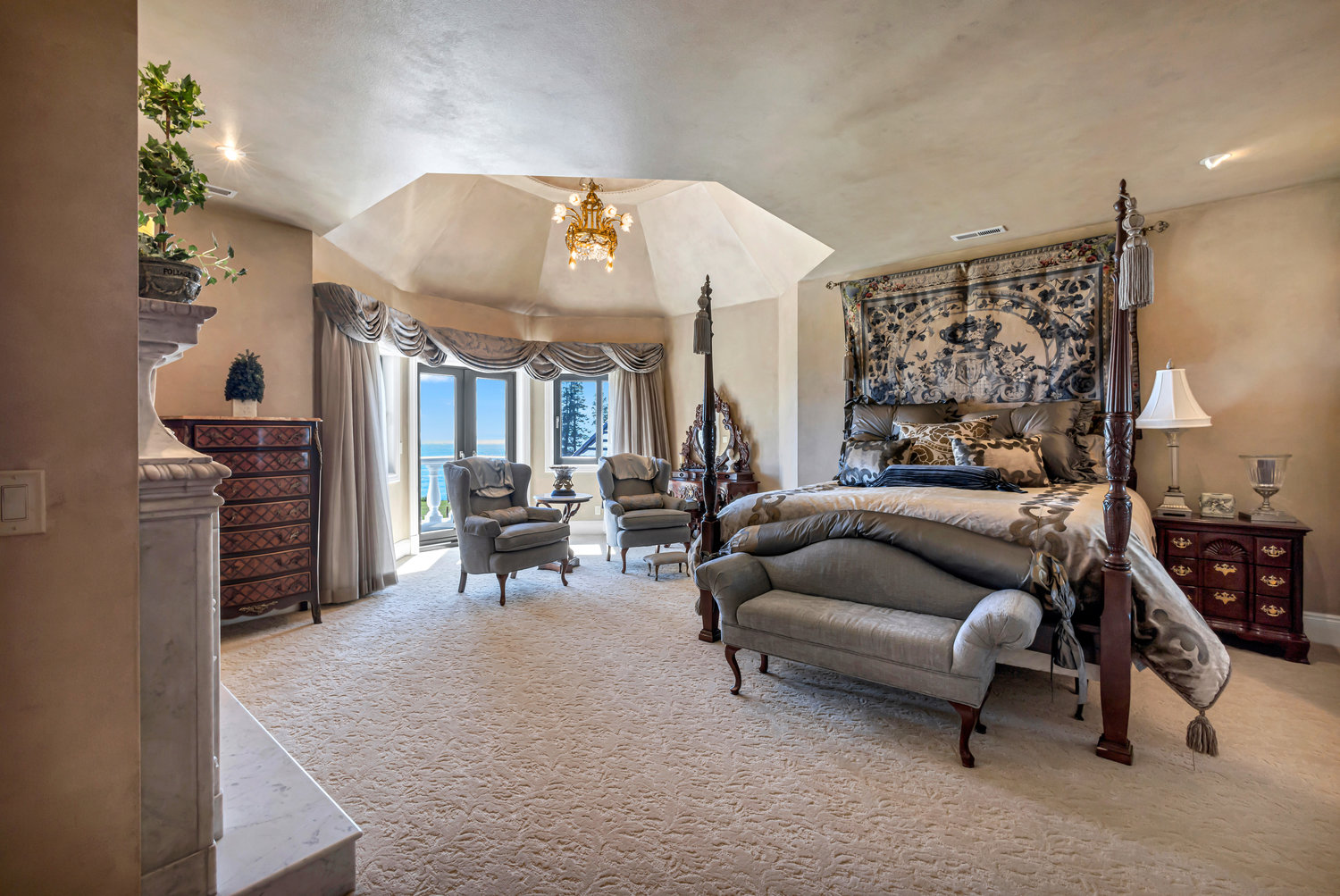 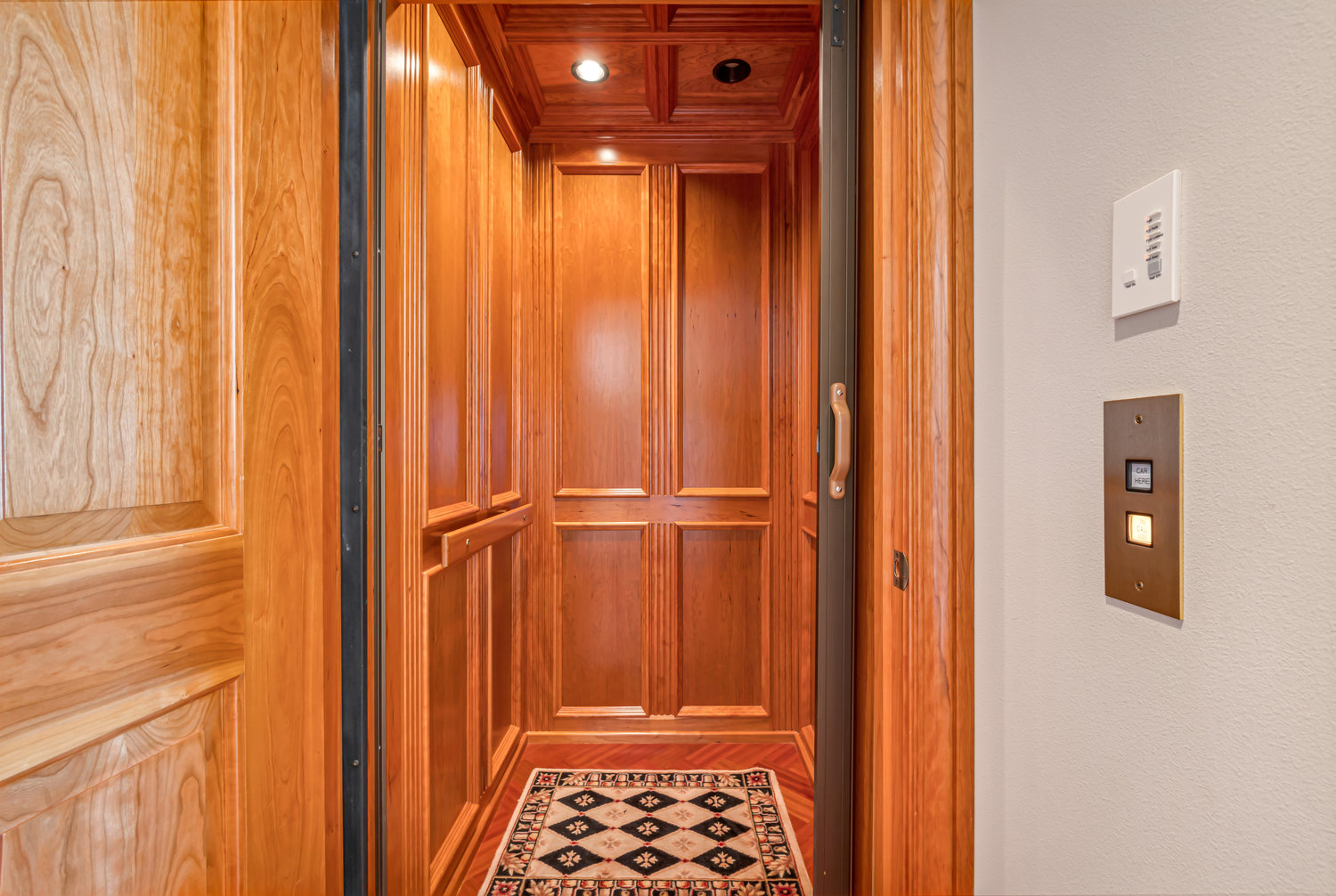 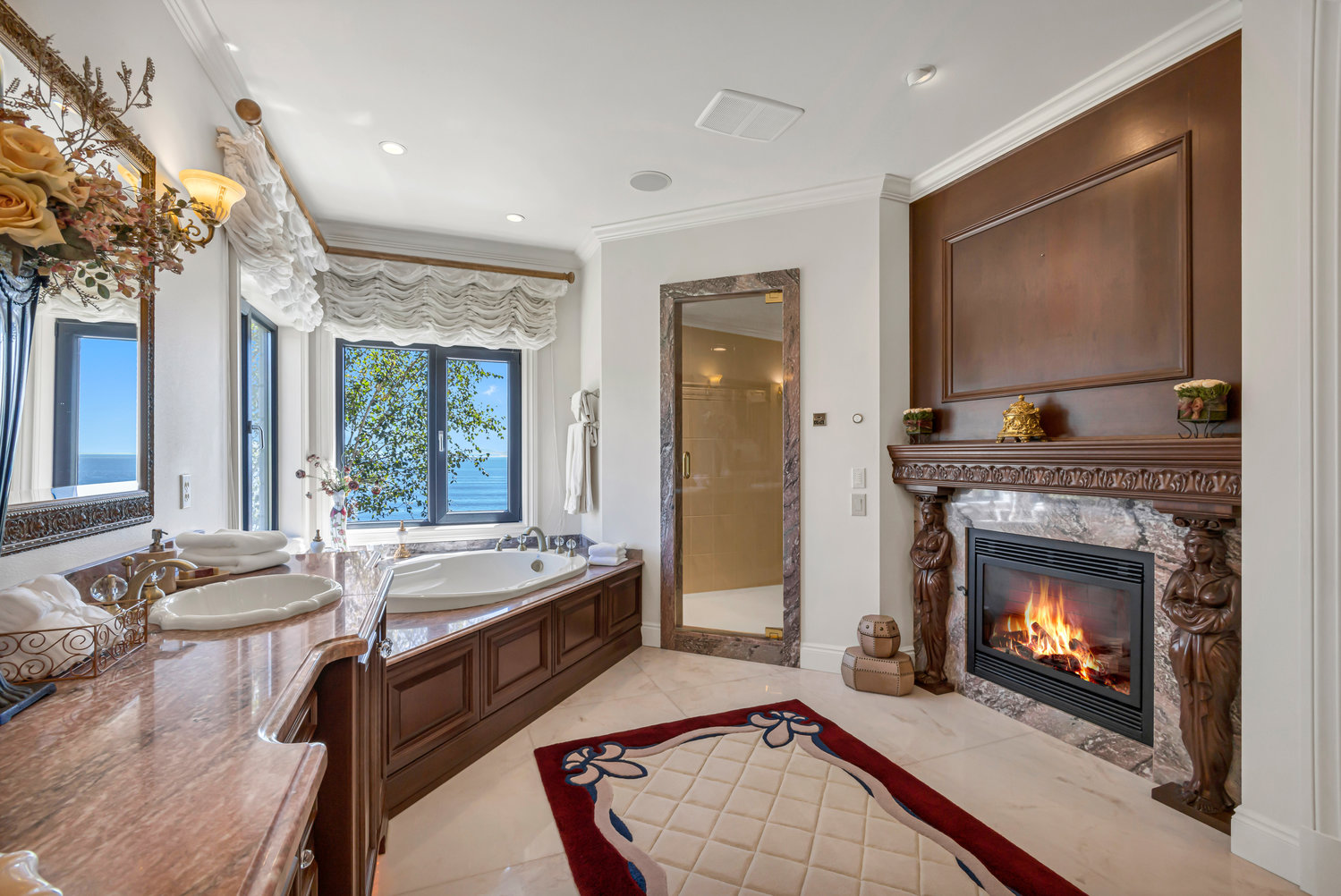 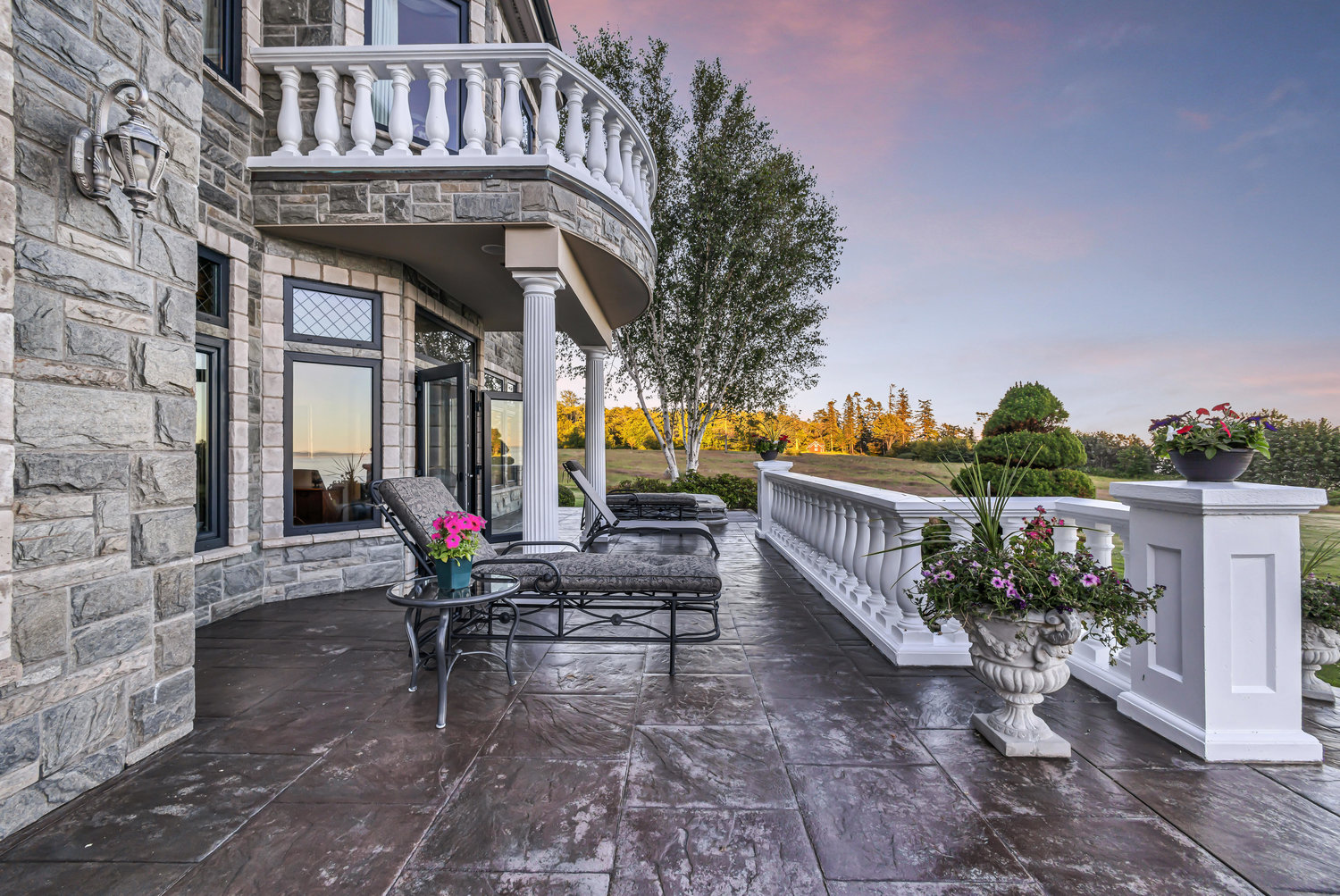 There’s a Birch Point Road house for sale to anyone who has $6.5 million’s worth of loose change in their pockets.

The nearly 12,000-square-foot, old world-style estate at 6023 Birch Point Road boasts luxury amenities such as a sauna, wine cellar and theater with a state-of-the-art sound system. The five-bedroom, 7.25-bathroom home, situated between Birch Bay and Semiahmoo, has sweeping views of the Georgia Strait. The two-story home was built in 2003 on a 15.2-acre waterfront property that has about 400 feet of private beach access.

A motor court with an Italian fountain is one of the first things people see upon arriving at the gated home, followed by a dramatic spiraling staircase when entering the home’s foyer. Pristine landscaping, vaulted ceilings, rooms with private bay view balconies and French doors are some of the home’s details.

“This is a very, very custom home. It reminds me of a Disney movie,” said Bethnie Morrison, of Coldwell Banker Bain, who’s one of the home’s listing agents. “It’s kind of like a castle. It’s super cool.”

The home is also equipped with an elevator, gym, chef kitchen and caretaker apartment. It also has seven fireplaces as well as an office, pub, jetted tub and game room. Two statues from the Titanic’s sister ship, the RMS Olympic, are displayed in the arched entrance to the billiards room. Images of John Smith and Pocahontas are carved into the fireplace’s mantle in the billiards room.

The home is on a septic tank and within Blaine school district boundaries.

Morrison and Ken Harrison of Compass Real Estate in Bellingham are listing agents for the property.