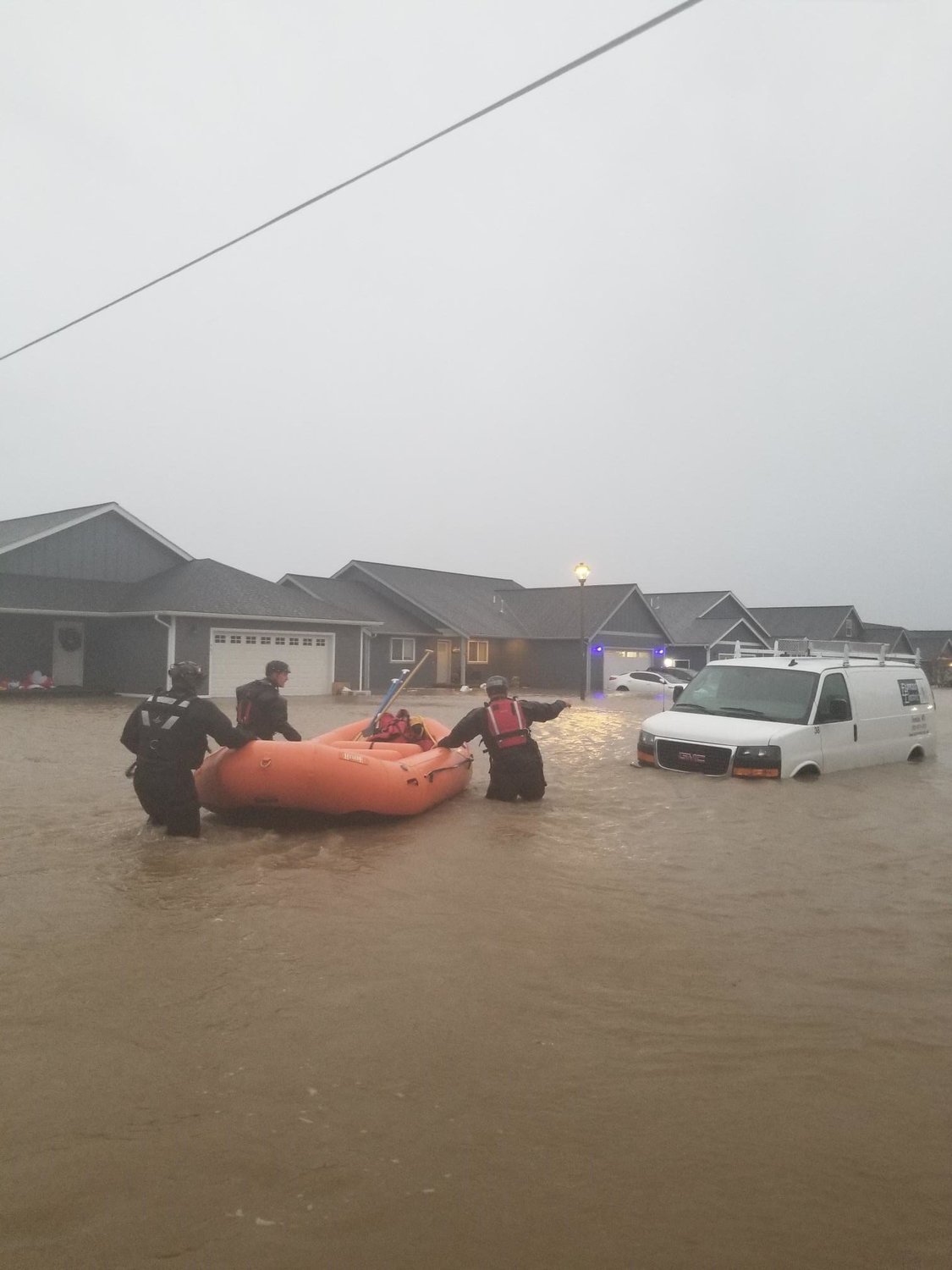 President Joe Biden accepted governor Jay Inslee’s request to declare the November 2021 flooding a major disaster in Washington state on January 5, which will soon bring individual assistance to those impacted by the historic flooding.

Federal assistance will be used in combination with local assistance for recovery efforts such as temporary housing, housing repairs and low-cost loans for uninsured property loss, according to the White House’s announcement on the declaration.

Whatcom County Sheriff Bill Elfo said in a statement that the sheriff’s office division of emergency management will work with FEMA and the state to create a local disaster field office in the next few weeks.

People impacted by the November flooding will need to register with FEMA, which will schedule time to inspect each home and business. The sheriff’s office notes that FEMA inspectors will wear their badge, so residents should be wary of individuals claiming to be inspectors without identification.

The Whatcom County sheriff’s office division of emergency management said in the statement the November 2021 flooding created the worst natural disaster since Whatcom County’s incorporation in 1864.

After the state finished assessing and collecting damages, Inslee sent a request to Biden on December 17 to declare a major disaster for severe flooding, winter storms, high winds, landslides and mudslides between November 5, 2021 and December 2, 2021.

“This Individual Assistance Declaration is a major step forward in helping our communities recover from the floods,” Elfo said.

People can register for assistance at disasterassistance.gov, by calling 800/621-3362 or people with hearing and speech impairments can call 800/462-7585. For information specific to Whatcom County, people can call the Whatcom County sheriff’s office division of emergency at 360/676-6681.

To view the White House’s announcement on the disaster declaration, visit bit.ly/3zJoh3L.