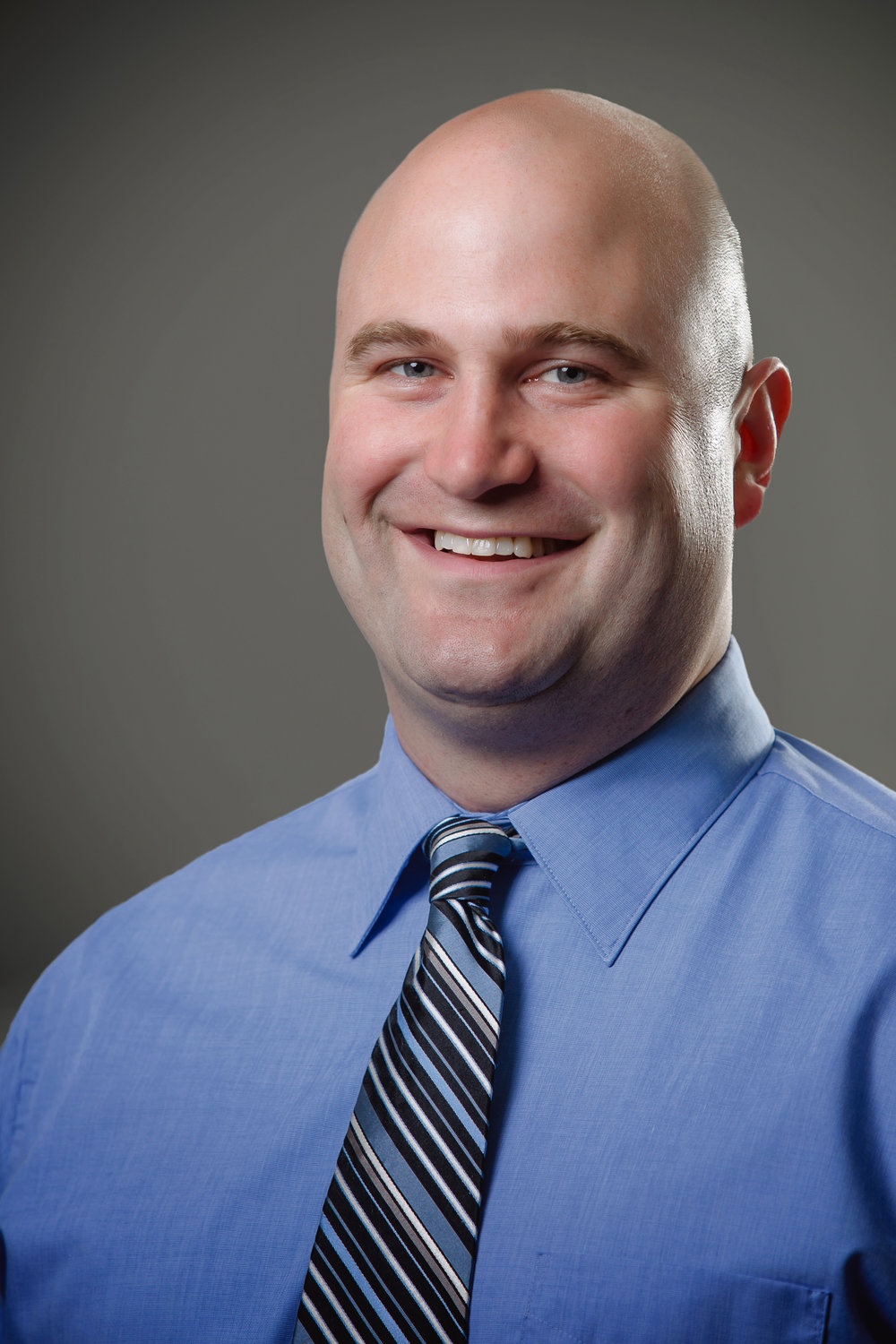 In a statement to The Northern Light, Elenbaas said he stood by his comments made at the February 11 Whatcom County Council meeting, in which he criticized the civic participation of RE Sources, a Bellingham-based nonprofit organization founded in 1982 to advocate for the environment. “If you look at the definition of domestic terrorism, you might even identify with some of the stuff that they do as that,” he told councilmembers prior to a vote on whether to increase the budget of a recycling education program delivered by RE Sources.

Elenbaas’ remarks were rebuked by fellow councilmember Todd Donovan, who called the comments “kind of frightening” for comparing legal actions like petitioning and picketing to terrorism. The remarks were also condemned by Shannon Wright, executive director of RE Sources, who said that they put the group’s staff and their families at risk. “The act of branding constituents with baseless, explosive labels in council’s chambers endangers them,” Wright said in a February 17 letter to councilmembers.

Elenbaas suggested that environmental litigation brought by RE Sources to enforce statutes against major polluters meets the definition of terrorism. He pointed to the group’s use of citizen suits, a decades-old procedure in which private parties take action to enforce environmental laws like the Clean Water Act. Citizen suit provisions were written into most of the major environmental laws during the 1970s, and are legal avenues for nonprofits and other private parties to supplement government enforcement efforts.

Elenbaas declined to give examples of problematic citizen suits brought by RE Sources. “I would love to give you specific examples of these types of actions in Whatcom County, but I will not,” he said. “I will not because the employers and neighbors that I have talked to specifically asked me not to use their names. Why, you ask? Because they are afraid. They are afraid they will be targeted again.”

In a statement, RE Sources said that any person in the country can bring a citizen suit against those who are breaking the law and polluting waterways, and that RE Sources makes use of this legal right as part of its mission to protect public health and the waters county residents depend on.

“RE Sources takes legal action only against major polluters who are breaking the law, causing significant harm to our local or regional environment, and have not heeded warnings and citations,” said the group’s statement. “RE Sources never profits from legal cases – in fact, we frequently expend our own resources to protect our communities and waters. We turn to litigation as a last resort when other efforts have not been fruitful. It does not come as a surprise to polluters, and in almost every instance our letter of intent to sue is met with a quick settlement agreement wherein the polluter agrees to clean up the problem, comply with the law and make reparations for the damages they’ve caused. Those reparations, often in the form of fees, are distributed by the court to a third party who disburses them to other groups – never RE Sources, because that’s illegal. Other groups use those funds to restore environmental damage done.”

RE Sources provided several examples of projects that have been completed with recent settlements. It cited a project that reconnected three acres of coastal wetland to the marine environment and restored intertidal habitat along the shoreline of Lopez Island’s Fisherman Bay; a project that restored 10 acres of degraded riparian corridor to native plant communities within the Smokehouse tidal floodplain; and a project to restore one acre of Olympia oyster bed habitat in Fidalgo Bay.

Jeff Feldman, a professor at the University of Washington School of Law, said that while he is not familiar with this story or the issues in Whatcom County, citizen suits have been established federal policy for a long time. “To make such a broad, sweeping attack is both inaccurate and doesn’t reflect what has been the longstanding policy of Congress – both parties of Congress, I might add,” he said.

“To compare being a defendant in an enforcement action to being a victim of terrorism, that’s a pretty over-the-top and somewhat inaccurate description,” Feldman said. “At the same time, no one likes being sued. Anybody who is the subject of a lawsuit usually feels that they have been wrongly charged or accused. Are there citizen suits of marginal merit? Absolutely. But there are a lot of lawsuits of marginal merit that probably ought not to be brought.”

Feldman said that just like federal agencies, nonprofits are also budget-constrained, and this generally forces them to pursue only the most egregious polluters. “To bring a lawsuit takes significant resources from somebody,” he said. “Even the environmental organizations have to make decisions about which cases to bring. They don’t have unlimited budgets. They do not always choose their cases wisely, but they would normally allocate time and resources to the most worthy and serious cases.”

Edward Lloyd, an environmental law professor at the Columbia University School of Law, said that there are many safeguards to ensure fairness to alleged polluters. He said that before a citizen suit can be filed, the citizen has to give notice to the polluter, the state environmental agency that would regulate the polluter, the U.S. Environmental Protection Agency and the U.S. Department of Justice. The government then has an opportunity to bring its own suit and preclude the private lawsuit.

“There are lots of safeguards to make sure the government and polluter know about it,” said Lloyd. “The government is given an opportunity to intervene and ultimately, a federal judge decides these issues, not a citizen.”

While he was also not familiar with this story or the issues in Whatcom County, Lloyd concurred that bringing a citizen suit is not tantamount to perpetrating terrorism. “It’s really inappropriate to characterize something that’s authorized under federal law as inappropriate,” he said. “Federal law is there to protect everybody. This just gives the citizen the opportunity to go to court, not an opportunity to do something that the court wouldn’t order. Citizens are exercising their right that’s given to them by Congress, in a mechanism that protects both the polluter and the state from inappropriate citizen action.”