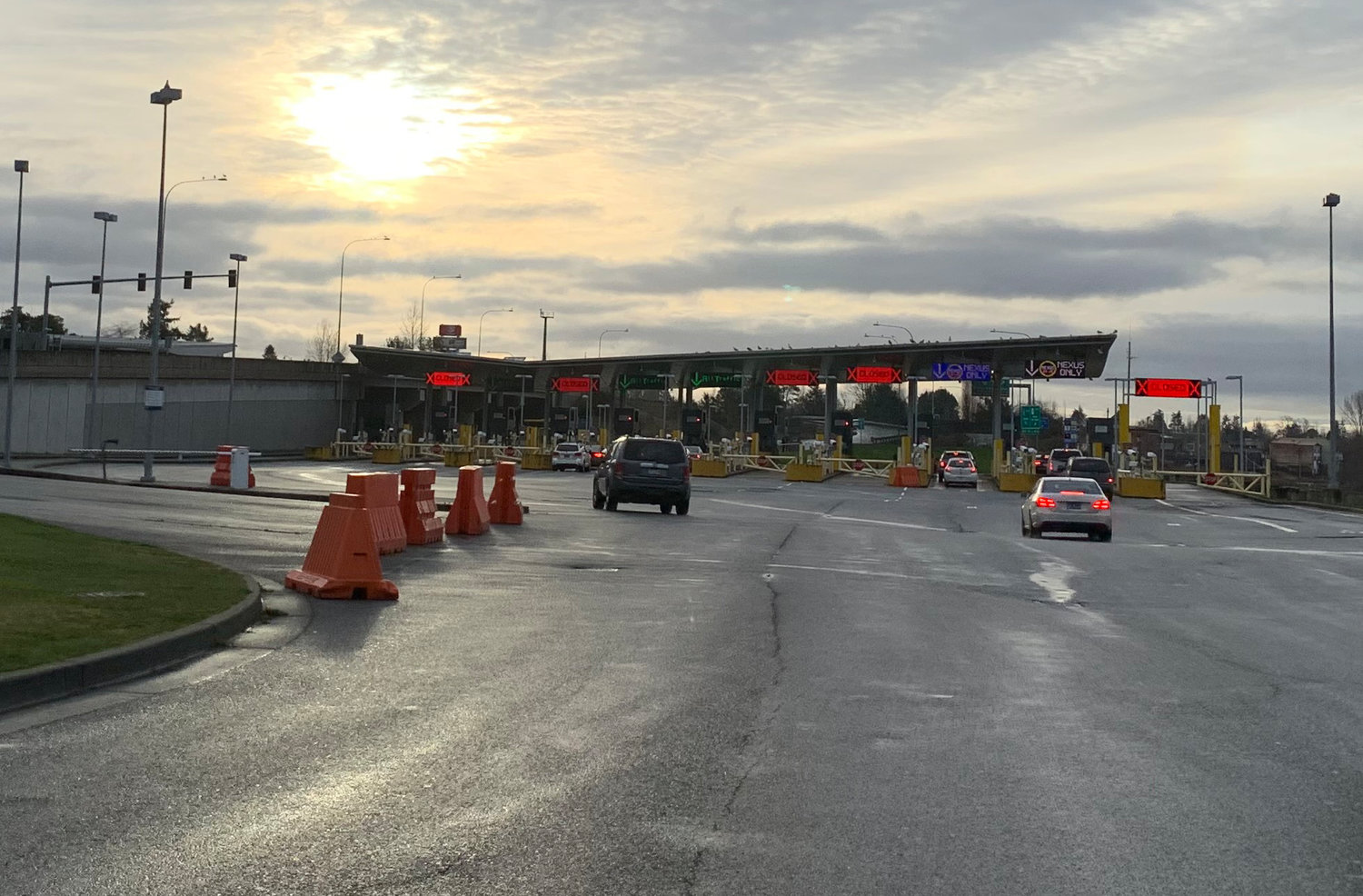 A Blaine-area Customs and Border Protection (CBP) officer says the recent “extreme vetting” of travelers with Iranian backgrounds occurred under the direction of Blaine port managers. The allegation was revealed by local immigration attorney Len Saunders, a frequent commentator on border issues.

As earlier reported by The Northern Light, more than 60 U.S. citizens and permanent residents of Iranian heritage were subjected to enhanced screenings on January 4 and 5 as they entered the U.S. at the Peace Arch border crossing. Many were returning home from an Iranian pop concert that had taken place in Vancouver.

Following a U.S. airstrike on an Iranian military commander in Iraq, some of the travelers reported being detained for up to 12 hours, while others said they were turned away and refused entry due to CBP’s lack of capacity to handle them. Border security was enhanced nationwide during the period of escalating military tensions with Iran.

At the time, it was thought that the detentions were limited to the Peace Arch crossing, but the CBP whistleblower said Iranian-born travelers were detained at other border crossings in the Blaine sector as well. Saunders told The Northern Light that the CBP officer asked not to be identified due to concerns about retribution, with the officer citing the existence of a “blacklist” of officers blocked from career advancement.

Travelers were selected for counterterrorism inspections based solely upon their national origin, the officer said, adding that there were no immigration or customs reasons to detain them. Once the detentions became national news, Blaine port director Kenneth Williams put out a directive on January 5 at 1 p.m. saying the operation was suspended, the CBP officer said. According to the source, officers have been told not to talk to the press about the matter.

The CBP officer also addressed the issue of expedited removals (ERs), saying assistant port director John Dahm was behind the recent increase in the number of ERs being imposed on Canadians crossing the border. ERs typically mean that individuals are banned from entering the U.S. for a period of time, usually five years. In December, the CBC reported that ERs on the northern border had jumped 97 percent to 616 from October 2018 to September 2019, compared to 312 in the previous 12-month period. According to Saunders, CBP’s Seattle Field Office accounted for 309 and 91, respectively, of those numbers, about 50 percent of the total in 2019 versus 29 percent in 2018. There are four field offices on the northern border.

The CBP officer said there was very little support from line officers for the ERs that the Blaine area has been imposing on Canadians since last year, describing the ERs as outrageous and contrary to the Immigration and Nationality Act and past government practice.

While in San Diego, Fasano was named in a lawsuit against the Department of Homeland Security brought by former CBP officer Julia Davis, who claimed that Fasano had engaged in retribution after Davis had made a whistleblowing disclosure to the FBI. While in New Jersey, her office was the subject of complaints by documentary filmmaker Laura Poitras for being repeatedly harassed when returning from overseas. Poitras won the 2015 Academy Award for best documentary feature for Citizenfour about Edward Snowden.

In 2018, Fasano was reported to receive a base salary of $187,000 which puts her in the top 10 percent of the highest paid CBP officials.

There has been significant backlash to the reports that people of Iranian heritage were subjected to harsh vetting. National and international media have picked up the story, while The Seattle Times published an editorial on January 17 calling for answers from CBP. Governor Jay Inslee and other politicians have criticized CBP on the matter, while the Department of Homeland Security’s Office for Civil Rights and Civil Liberties (CRCL) disclosed that it was opening an investigation into the incidents. A request for comment made to CRCL was unanswered at press time. Saunders said he had yet to be contacted by the office, nearly two weeks after he reported being an eyewitness to the detentions.