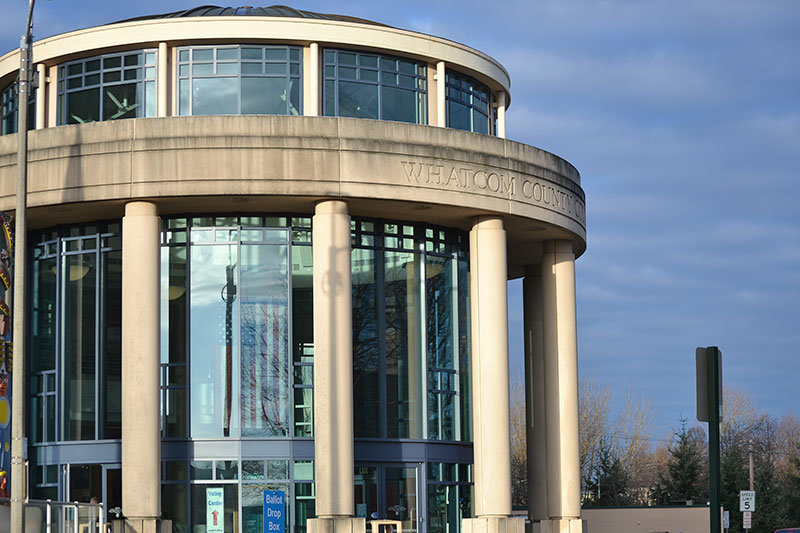 A Blaine man was arrested for allegedly stealing nearly $1 million from a woman in her late 80s in his care. He was released on bail the day he was arrested, November 16.

The 37-year-old Blaine man allegedly stole $900,000 from the woman in his care who was considered a vulnerable adult, according to the affidavit of probable cause filed in Whatcom County Superior Court. The woman’s bank contacted Adult Protective Services (APS) in 2019 about suspicious bank transfers, and APS notified the Whatcom County Sheriff’s Office.

The money was spent on pubs, casinos and a tiny home. The man also transferred the monthly $1,138 in Supplemental Security Income the woman received to his personal account, according to court documents.

The man and woman traveled between hotels after the woman’s Blaine home was sold in 2021, according to court documents.

Law enforcement officers responded to 11 calls regarding the woman wandering in the middle of the road, according to court documents, which stated most of those times the man didn’t realize she was gone. There were three Bellingham Police Department reports about the woman being abandoned and wandering near hotels.

The woman is now in hospice care, according to court documents.

The man could face first-degree theft, financial exploitation of a vulnerable adult and abandonment of a dependent person in the second-degree. His arraignment is scheduled for 8:30 a.m. Friday, December 2.