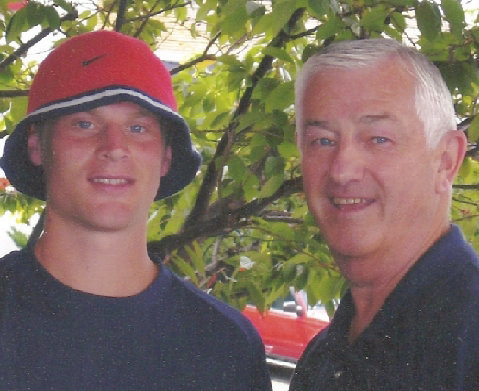 Stark graduated from Bellingham High School and Western Washington State College, which later became Western Washington University, according to a Puget Sound Media March 2021 tribute. He took his first job with KENY-AM radio and then moved onto KPUG-AM, where he worked from 1962 to 2018 and became the voice of football and basketball for Whatcom high schools and WWU.

Stark also worked as an advertising sales executive and account manager for KPUG-AM. He served in the U.S. military in the late-1950s.

A celebration of life will be held 11:30 a.m. Thursday, August 4 at Cordata Presbyterian Church, 400 Meadowbrook Court. It will be followed by a reception. Masks are encouraged.