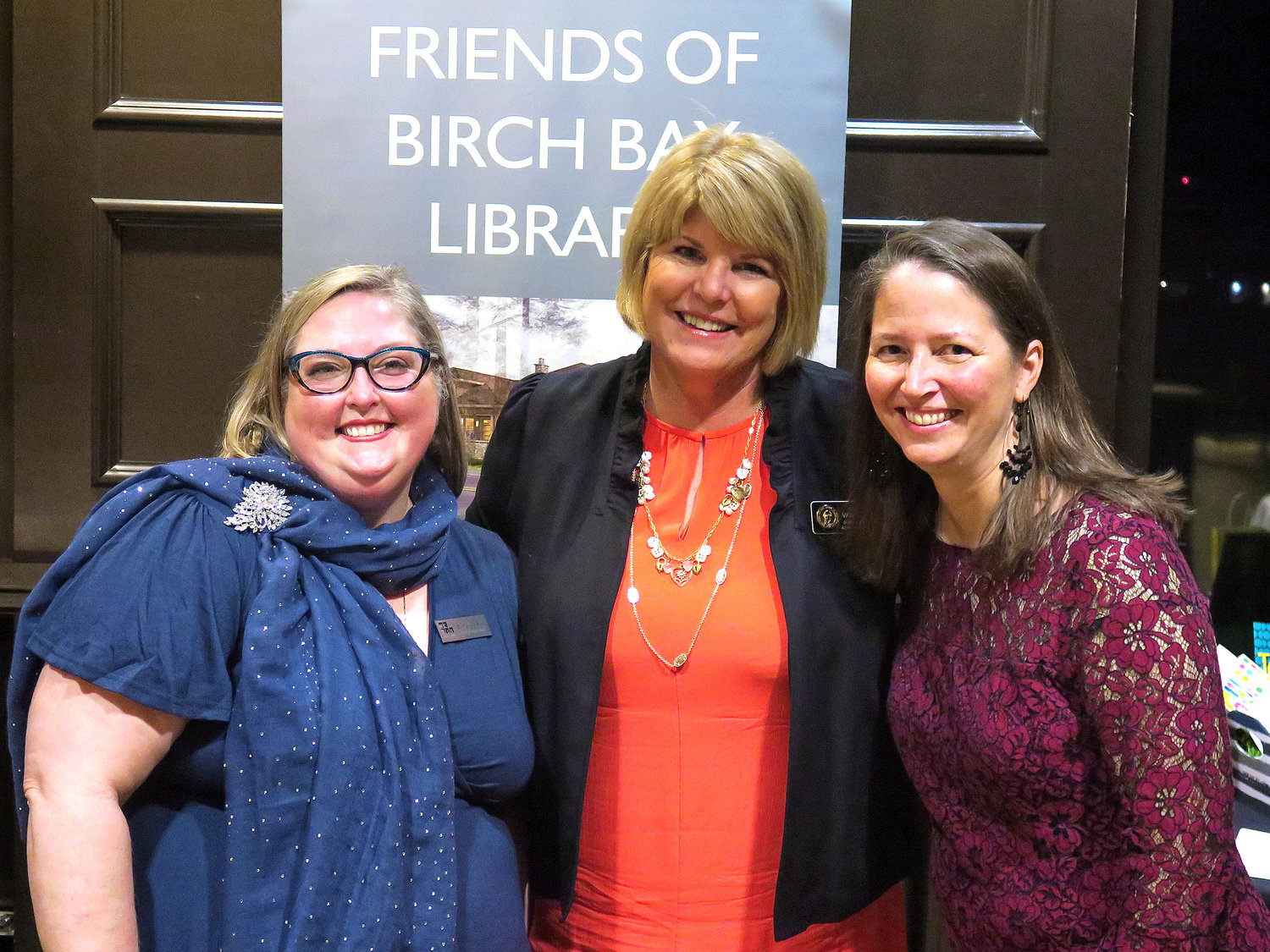 Building a library in Birch Bay and expanding the Blaine Library are the Whatcom County Library System’s top two infrastructure priorities, and it may pursue funding for both using a single taxing district.

On October 15, the Whatcom County Library System (WCLS) board of trustees asked executive director Christine Perkins to research and plan for a Library Capital Facilities Area (LCFA) that would encompass the Blaine school district minus Point Roberts. She will present a plan to the board at its December 17 meeting.

“It’s definitely not decided that that’s what is going to be done,” Perkins said. The board may make a decision at the December meeting.

An LCFA is the method Washington state law provides for funding library infrastructure projects through taxes.

Through a levy, the LCFA would raise the nearly $3 million remaining to fund construction of Birch Bay’s library, and the several million required to expand Blaine’s library from 5,400 square feet to about 12,000 square feet. The cost of the Blaine project is unknown – an architect will present designs and cost estimates to WCLS in March. Based on square footage, WCLS estimates that the Blaine project will be in the ballpark of $7 million, but that’s a very rough estimate, Perkins said.

“We’re hesitant to say what the actual numbers are because we just don’t know yet,” she said.

If the board of trustees pursues a single taxing district for both projects, it would aim to put two ballot propositions on an August 2020 special election ballot – one to form the LCFA and another to levy money for the projects.

WCLS board chair Marvin Waschke emphasized that pursuing a single taxing district doesn’t remove other options. The board could also form separate taxing districts for the projects, or decide to let the friends groups fund each project through private donations, he said.

Birch Bay’s friends group has raised about $126,500 in private donations. The library will cost close to $5 million total; the state grant comes with some building certification requirements that make it more expensive than the architects’ previous estimate of $4.7 million.

Because Birch Bay has a higher assessed tax value than Blaine, and its library project needs significantly less money than Blaine’s, if WCLS formed two separate tax districts for the project, Birch Bay’s would require less from its taxpayers.

In a letter to the WCLS board, several Birch Bay residents argued against the plan to couple the two libraries in a funding effort. The letter’s authors, Chuck Kinzer, Pat Jerns and Bonnie White, believe Birch Bay voters wouldn’t pass a levy for both projects. The three are members of Friends of Birch Bay Library, but were not speaking for the group.

“Birch Bay residents know that approximately $2 million is needed to build the Birch Bay Library. They would not vote more than that to tax themselves for a library project in Blaine,” the memo reads. The memo notes that significantly more money for the two projects would come from Birch Bay, as it has a larger assessed tax valuation.

Dianne Marrs-Smith, president of Friends of Birch Bay Library, said the cost of the Blaine Library would be a factor in whether the friends group supports a levy.

“Not knowing the cost of the Blaine Library makes it difficult for us to say yes or no,” she said. “We definitely wouldn’t want that cost to in any way hinder our chances for the state funds.”

WCLS acquired a property at 7968 Birch Bay Drive in 2017. A WCLS analysis at that time identified Birch Bay as one of the areas in the county most in need of a library.

After a series of community input meetings, WCLS picked a design for a 7,700-square-foot library in late 2018. Friends of Birch Bay Library and WCLS have been fundraising ever since.

The Blaine Library moved into its current space at 610 3rd Street, a former city storage shed, in 1988. Since then, the population of Blaine and the surrounding area has more than doubled.

WCLS decided 12,000 square feet of space is an appropriate size for the Blaine library based on a projected 2036 population of 18,417 in Blaine and the surrounding area.

Friends of Blaine Library has been raising money for a new library for more than 10 years and, in summer 2019, put $50,000 toward hiring an architect. The Blaine friends group has three community input meetings scheduled between November and January.

WCLS board members agreed at the meeting that both library projects are urgent. But will funding both projects through a single taxing district hurt WCLS’s chances of getting the $2 million from the state budget for Birch Bay?

“To me, part of it is a communications question,” Waschke said at the October 15 meeting. “We have to be able to communicate to the citizens of both Birch Bay and Blaine that, with this project, no one’s getting the short end of the deal. Can we do that?”