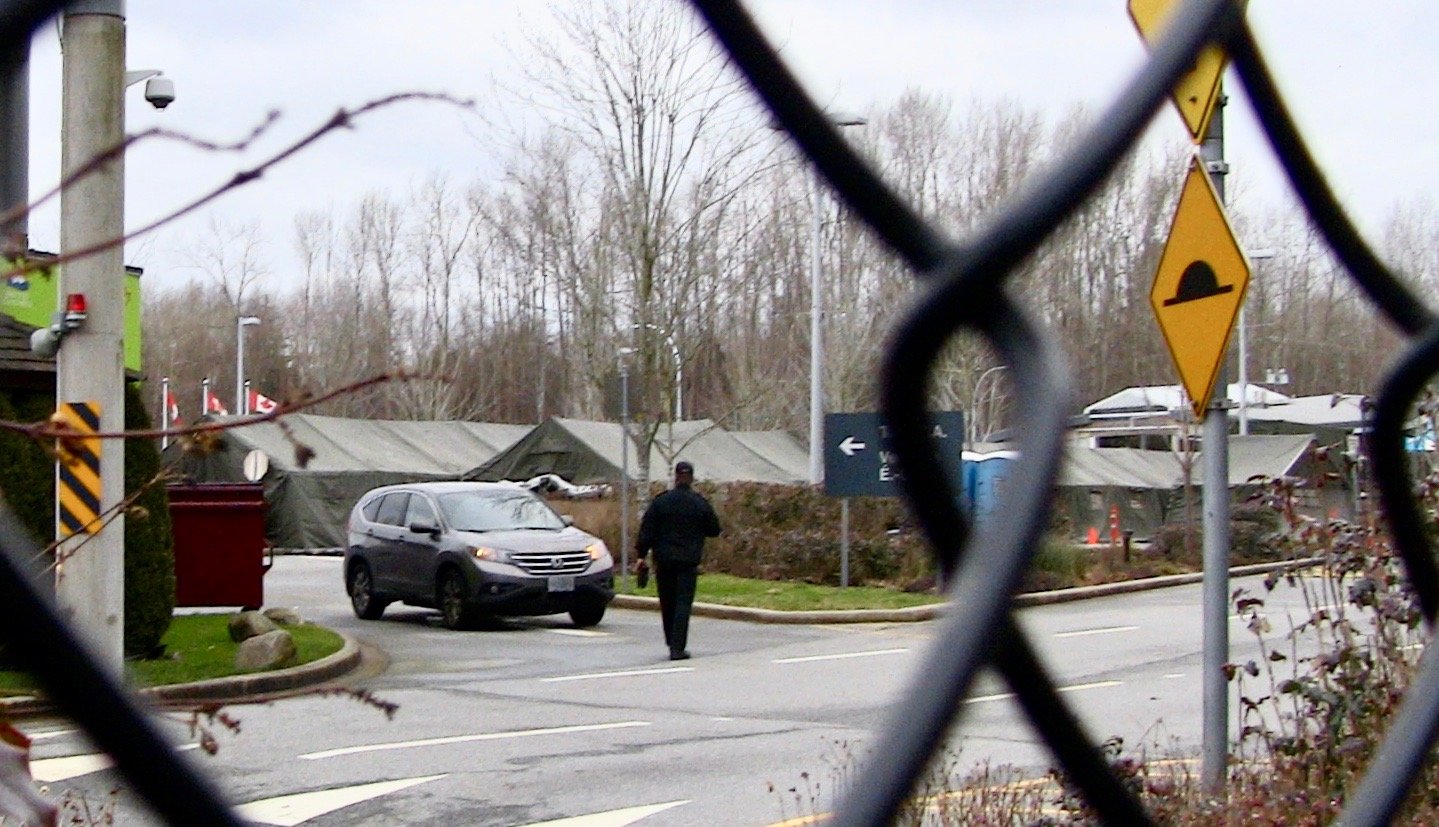 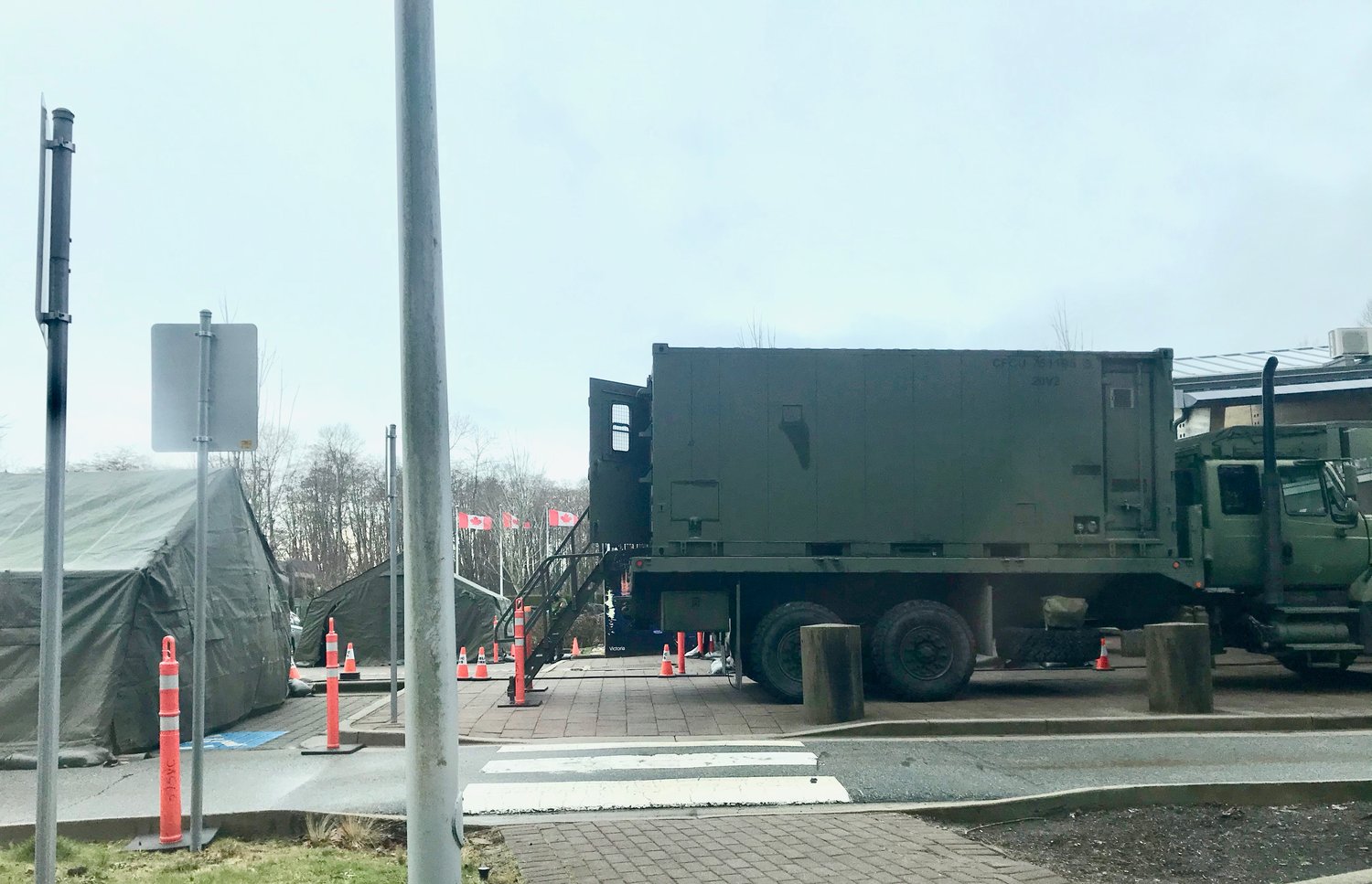 The most recent announcement extending the U.S./Canada border closure until March 21 means the border will have been closed to non-essential traffic for a year. This comes just days before a Washington state congressional delegation urged President Joe Biden to focus on safely reopening the border.

In a February 22 letter, congresswoman Suzan DelBene (WA-01) and six other members of Congress asked Biden to consider the border closure’s impact on areas like Whatcom County, and highlighted the unique situation of Point Roberts’ isolation from the U.S. mainland.

“During the pandemic daily life has been uprooted in many ways for all of us, but for communities dependent upon cross-border interactions, life has completely halted,” the letter reads. “The United States, and Washington state specifically, share a deep social and economic bond with our neighbors to the north, and we must make meaningful progress in shaping a collaborative plan for safely reopening the border.”

The letter contrasted Canadians spending $138 million in Whatcom County in 2018 to a 98 percent decrease in 2020 border crossings.

Lawmakers asked for uniform border restrictions because the current procedure of individual Canada Border Service Agency (CBSA) officers deciding what is essential has turned people away from the border, especially Point Roberts residents.

Lawmakers included Clallam and Jefferson counties on the Olympic Peninsula as facing hardships with the halt of the Victoria, B.C. ferry.

Lawmakers asked the president to:

• Add travel exemptions in the U.S. for  family members across the border to reunite, similar to Canadian exemptions;

• Allow property owners to maintain their properties across the border;

• Advocate for U.S. students enrolled in Canadian schools to cross the border for school;

• Ensure U.S. cruises can dock in Canada for technical or services stops if both parties follow CDC and Canadian health guidelines. This would only occur when U.S. cruises safely resume service.

Both Canada’s minister of public safety Bill Blair and the U.S. Department of Homeland Security announced the border extension in a February 19 tweet.

The closure extends to the U.S./Mexico border as well.

At the time of the extension, the U.S. had 27,737,875 confirmed cases of Covid-19 since the beginning of the pandemic, according to February 19 CDC data. The increase of Covid-19 cases in the U.S. over the past seven days, 503,096, was 60 percent of Canada’s entire 837,497 confirmed cases during the pandemic, according to CDC and February 18 Canadian government data.

Canadian Armed Forces began helping the Public Health Agency of Canada (PHAC) with setting up the Covid-19 testing sites at the Peace Arch border crossing February 22, according to a PHAC media release. PHAC said the military will not be involved in any test, quarantine or enforcement measures.

Mandatory hotel quarantines for passengers flying into Canada began February 22 and requires travelers to first quarantine in a government-authorized hotel for three nights after entering
Canada. The hotel quarantine only applies to travelers entering Canada by air.

This article has been updated  to include new information that appeared in the February 25 print issue.