Unilateral move by the U.S. government 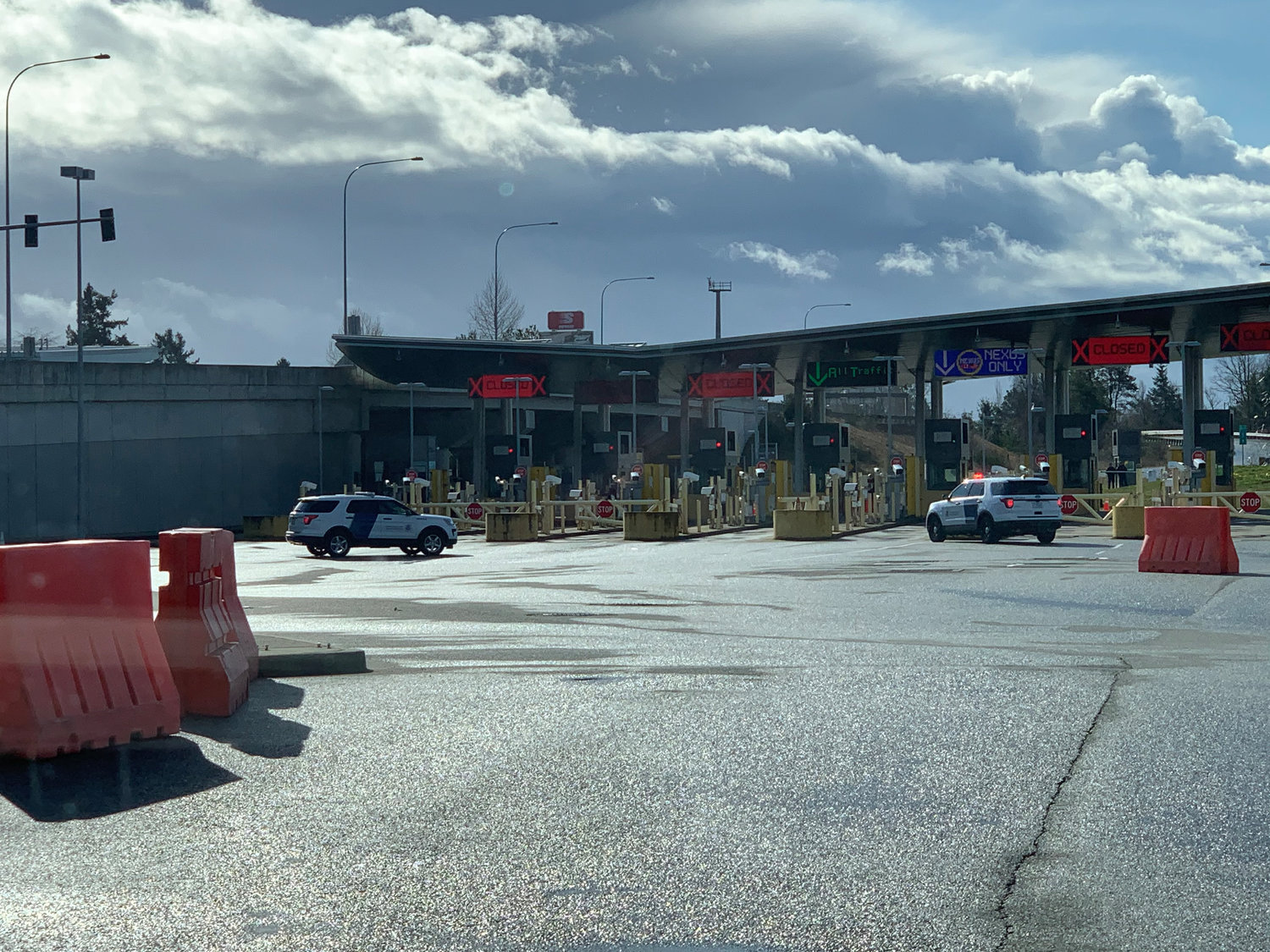 While there has been no official word, two highly placed sources in the Blaine port of entry have told local immigration attorney Len Saunders on May 25 that the U.S. intends to unilaterally open the land border without restrictions between the U.S. and Canada on June 22.

Another ranking CBP officer also confirmed the news independently. Despite the lack of official confirmation from the Department of Homeland Security in Washington, D.C., a number of CBP officers have independently confirmed that they have been given word to prepare for a full opening next month. It also appears to be common scuttlebutt among regular line officers both in the CBP and the Canada Border Services Agency (CBSA). The current border closure order was extended on May 20 until June 21.

The border was closed to non-essential traffic on March 20, 2020. At the same time, the U.S. also suspended biometrics processing at e-SAFE ports of entry for non-essential travel and has extended the suspension each month in coordination with the border closure.

Saunders declined to identify his first source publicly but said, “He has been highly reliable in the past and is in a position to know.” Saunders said the two other sources are equally reliable. There have been inchoate rumors circulating the last few days in government circles regarding upcoming changes to border restrictions but nothing definite.

If accurate, the U.S. move will place significant pressure on Canada to consider relaxing border restrictions at a time when provincial governments are still locking down their residents. Travel from one part of B.C. to another is still prohibited as is inter-provincial movement. Still, with Canadians eager to return to travel to their cabins in the U.S. or to vacation destinations, the Canadian government will be hard-pressed to deal with returning residents who don’t want to undergo 14-day quarantines as currently required. Canadian Prime Minister Justin Trudeau had recently said the border would not be opened until 75 percent of Canadians had received at least one dose of a Covid-19 vaccine.

In a phone call to the All Point Bulletin on May 26, Windsor, Ontario mayor Drew Dilkens said the reported border re-opening had made many, many people happy and he expected thousands of Ontario residents would  rush south of the border to get vaccinated the moment the border re-opens. Within 60 minutes of their return, he prophesied, the Canadian quarantine system would come to a “crashing halt.”

Absent some form of relaxation by the Canadian government, the U.S. decision will not improve the ability of Point Roberts residents to access the mainland for non-essential purposes.

It will, however, allow Canadians who own cabins in Birch Bay, Point Roberts and other areas to enter the U.S. to access them. As well, once they are here, they will be able to take advantage of Covid-19 vaccinations available through the various service providers.

At time of press, calls seeking information from CBP, CBSA and U.S. federal politicians had not been returned.