Road Rules: What to know about insuring a new driver 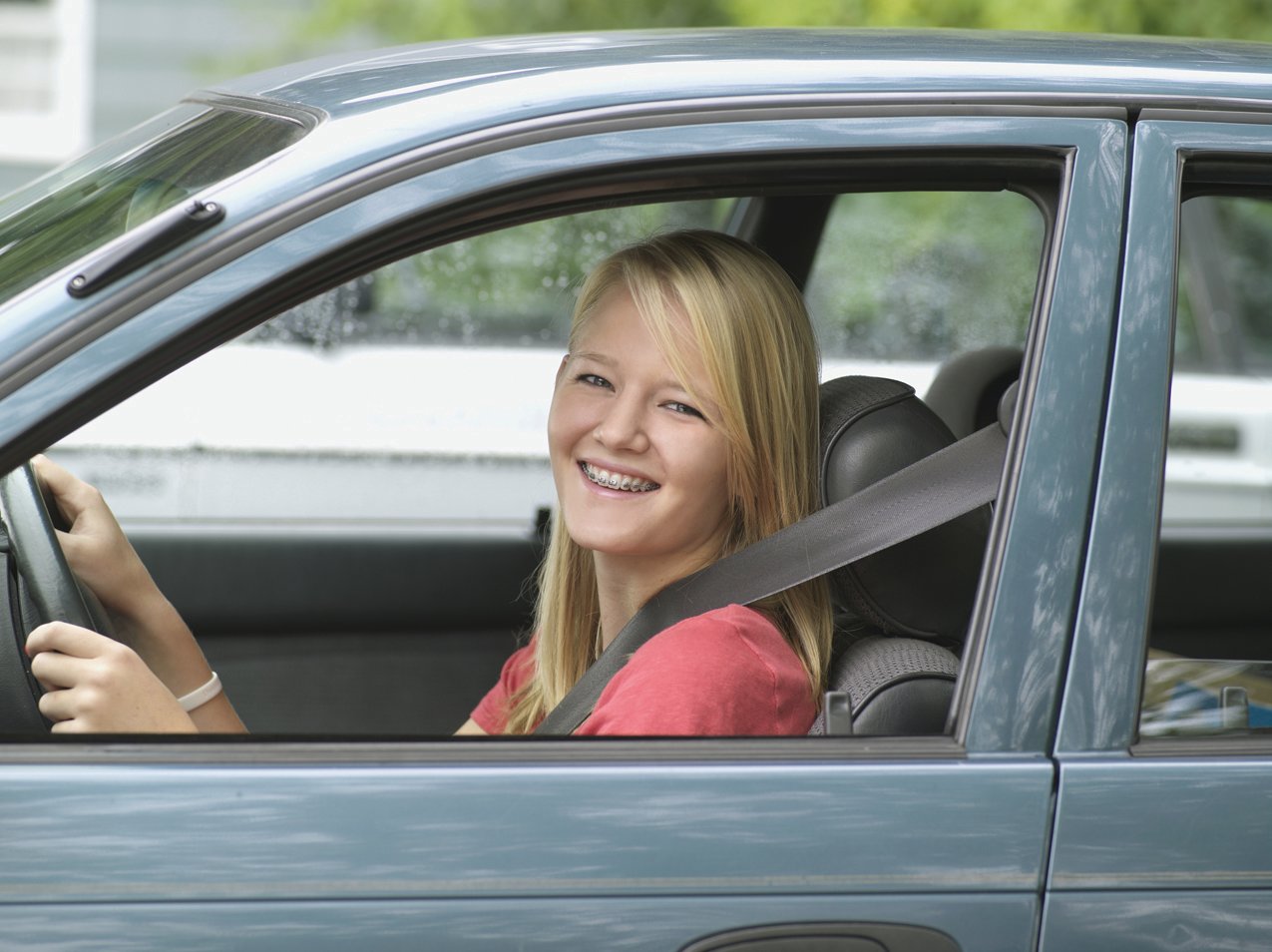 Question: My son has his learner’s permit. Do I need to get him an insurance policy now, or do I wait until he has his driver license?
Answer: There’s actually a simple, law-based answer as to who needs insurance: Everyone who drives.*
The law states (edited for readability and brevity), “No person may operate a motor vehicle subject to registration in this state unless the person is insured under a motor vehicle liability policy, is self-insured, is covered by a certificate of deposit, or is covered by a liability bond.” One way or another, if you drive a vehicle with a registration, you need proof of financial responsibility.
(*There are a few exceptions: mopeds, ATVs and some collector vehicles.)
You might already know that, and what you are really asking is, will my insurance company automatically cover my new driver, or do I have to do something to make that happen? I checked with a few insurance companies, and all said that you should notify your insurance agent before your new driver gets behind the wheel. If you don’t, and your son bangs up your car, and maybe someone else’s, your insurance company could make the argument that, even though you have insurance for your vehicle, your teen driver wasn’t insured.
When you originally got your insurance coverage, your insurance company asked you a bunch of personal questions for each individual included in the policy; things like your age, your gender, how many traffic infractions you’ve had and your collision history. That information helps them understand the level of risk they’re taking to cover you, which influences your rate. Adding a young driver changes the risk level, and your new insurance rate will reflect that.
You hope that your new driver will crash cars less often than Vince Vaughn and Owen Wilson crash weddings. Apologies for the dated movie reference, but there is reason for concern.
Young drivers crash at a rate nearly four times greater than drivers 20 and older. You might be convinced that your kid is the best new driver out there and will never get in a crash, but your insurance company doesn’t know that. They look at the odds, and when drivers in a particular age group crash more, that means more insurance payouts, so you’re going to help pay for that.
Progressive Insurance is nice enough to produce a chart showing the relative cost of insurance by age. It shows that young drivers pay more than double what drivers 55 and older pay.
Are there ways to reduce that cost? Depending on the insurance company, and your son, he might be eligible for a good student discount. You could also choose to drive cars that cost less to insure. That means either cheaper models, or often older cars. There’s a tradeoff with that one though. Newer cars have more safety features, and if there’s any time you want those features, it’s when your kids are learning to drive.
Earlier I mentioned the crash rate for all teen drivers. I’m not saying that your kid specifically is four times more likely to crash than an adult driver. Their risk could be higher or lower, and you have a lot of influence on that.
New drivers with parents who set up clear family rules about driving, model good driving behavior, and are actively involved in their driver education are about half as likely to crash as their peers with uninvolved parents.
Yes, good insurance and good safety features are important. But even better is not getting in a crash in the first place.
Doug Dahl is a manager with the Washington Traffic Safety Commission, Region 11 and publishes TheWiseDrive.com.