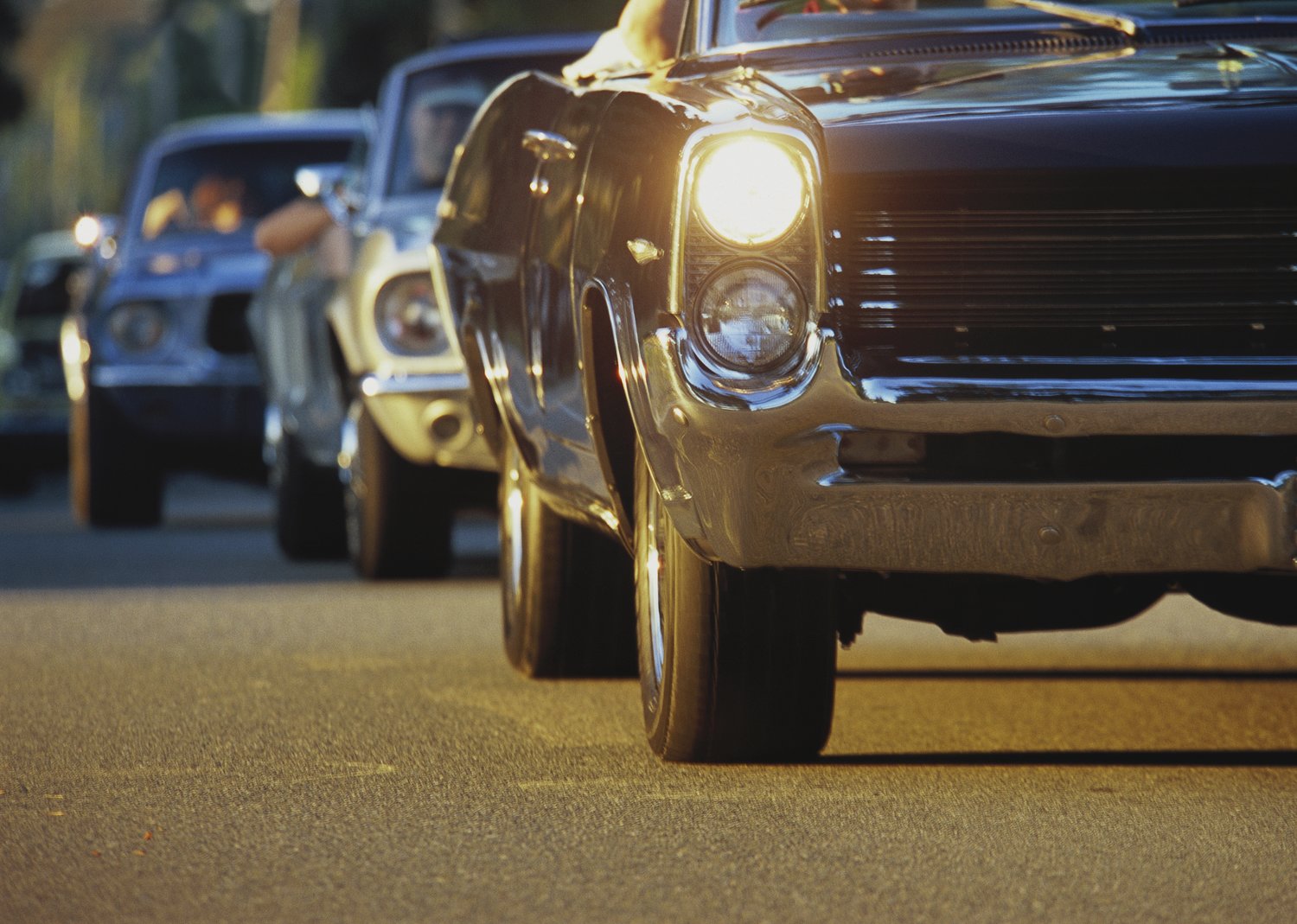 Question: When leaving an evening wedding, I followed a car driven by my grandmother. She had borrowed the car, so she was unfamiliar with it, and was driving without the lights on. I had no clue how to alert her to turn on her lights. Can you think of any way I could have helped?

Answer: A few years ago, I bought a car that had Daytime Running Lights (DRLs). For anyone unfamiliar with DRLs, they’re kind of like headlights, but dimmer, and they come on automatically when you start your car. The idea is that the lights make your car more visible in the daytime, especially in poor lighting conditions, like dawn, dusk and the next seven months in western Washington.

Before I criticize DRLs, let me state that I love daytime vehicle lighting. As a cyclist, I’m frequently checking my rearview mirror for approaching vehicles, and I’ve noticed that I can spot cars with their lights on much earlier than those without, even on sunny days. That gives me more time to anticipate where I might get passed and ride accordingly. That’s good for me and good for the driver.

But let’s get back to the car I bought. The first time I drove it at night I was in a city. Between the light from the DRLs and the streetlights, I could see fine, and I concluded that the car had automatic headlights. I was wrong. I didn’t realize it until later when I tried to turn the high beams on and nothing happened. The poor up-front lighting was a problem, but I’d argue that the bigger issue was on the back end. DRLs only turn on lights in front, so I was driving in the dark with no tail lights on.

I don’t know if, like me, your grandmother was fooled by DRLs, or if there was some other reason she didn’t have the lights on. Either way, there’s a bigger underlying problem. If you’ve been driving for a while, it’s easy to assume you know how to drive any car you encounter. Get into the driver’s seat of a new vehicle and you’re quickly dissuaded of that belief. Sure, the general operation is the same, but when you attempt to set the cruise control and instead flash your high beams at an oncoming car or douse your windshield with washer fluid, you know what I’m talking about.

Some of the unfamiliarity is fairly benign, like what I just mentioned. Some of it, like vehicle lighting, is a lot more critical. Maybe in your car you turn on your headlights by twisting a stalk on the steering column. In a borrowed car that same movement might adjust the rate of the intermittent wipers. Rely on your habits, and you’ll be in the dark.

As to what you could have done to help, short of following her home so she didn’t get rear-ended, I don’t know. Any help she could use would have been before she started driving. I think it’s safe to assume that since you were driving behind her, you weren’t the one who loaned grandma the car, but here’s a suggestion to anyone who loans out their car. When you hand over your keys, mention to the borrower, “Hey, this is the first time I’ve loaned you my car, so feel free to take a minute before you drive off to make sure you’re familiar with all the knobs and switches.”

Getting to know the car you’re driving costs nothing more than a minute or two and can make a big difference in your safety.

Doug Dahl is a manager with the Washington Traffic Safety Commission, Region 11 and publishes TheWiseDrive.com.