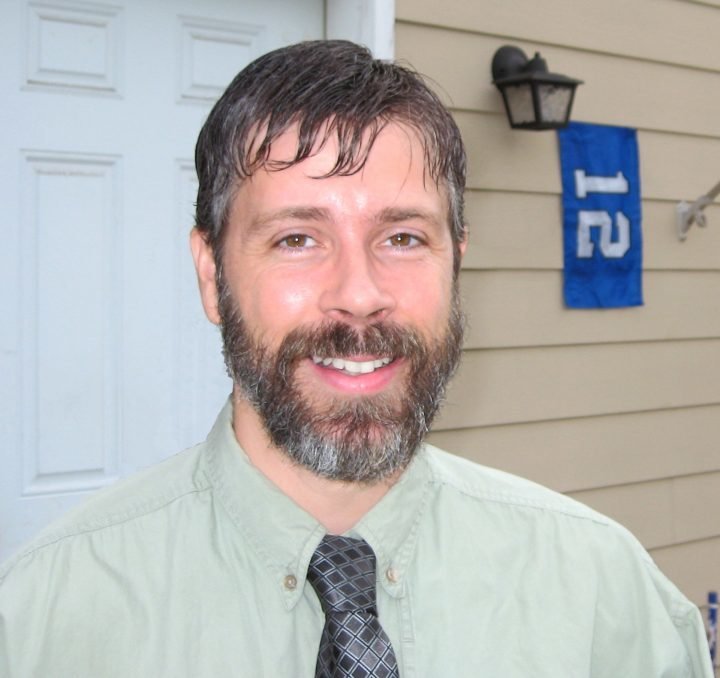 Blaine councilmember Richard May has announced he is running as a Democrat for the state’s 42nd Legislative District Position 2 seat.

May is vying for the seat currently held by representative Sharon Shewmake (D-Bellingham), who announced last week she will be running for state Senate.

May has served on Blaine City Council since 2020 after serving on the city’s planning commission for 10 years where he worked on rezoning to increase economic development in downtown Blaine. He was also the former president of the Everson Nooksack Chamber of Commerce and owned two restaurants in Whatcom
County.

Through working with the city, May said he’s overlapped state work for things like advocating in Olympia for state funds for the Bell Road and Peace Portal Drive intersection.

May said he’s running because he would like to create policy for roads and education, a smart route for job recovery, and basic respect for people and the environment without barriers to reasonable work conditions, housing, health and childcare. He would also like to address the state’s business and occupation tax, which he says is unfair to small businesses.

May said he is fully committed to serving city council as he runs for the state position in 2022. May’s term on city council ends in 2023.