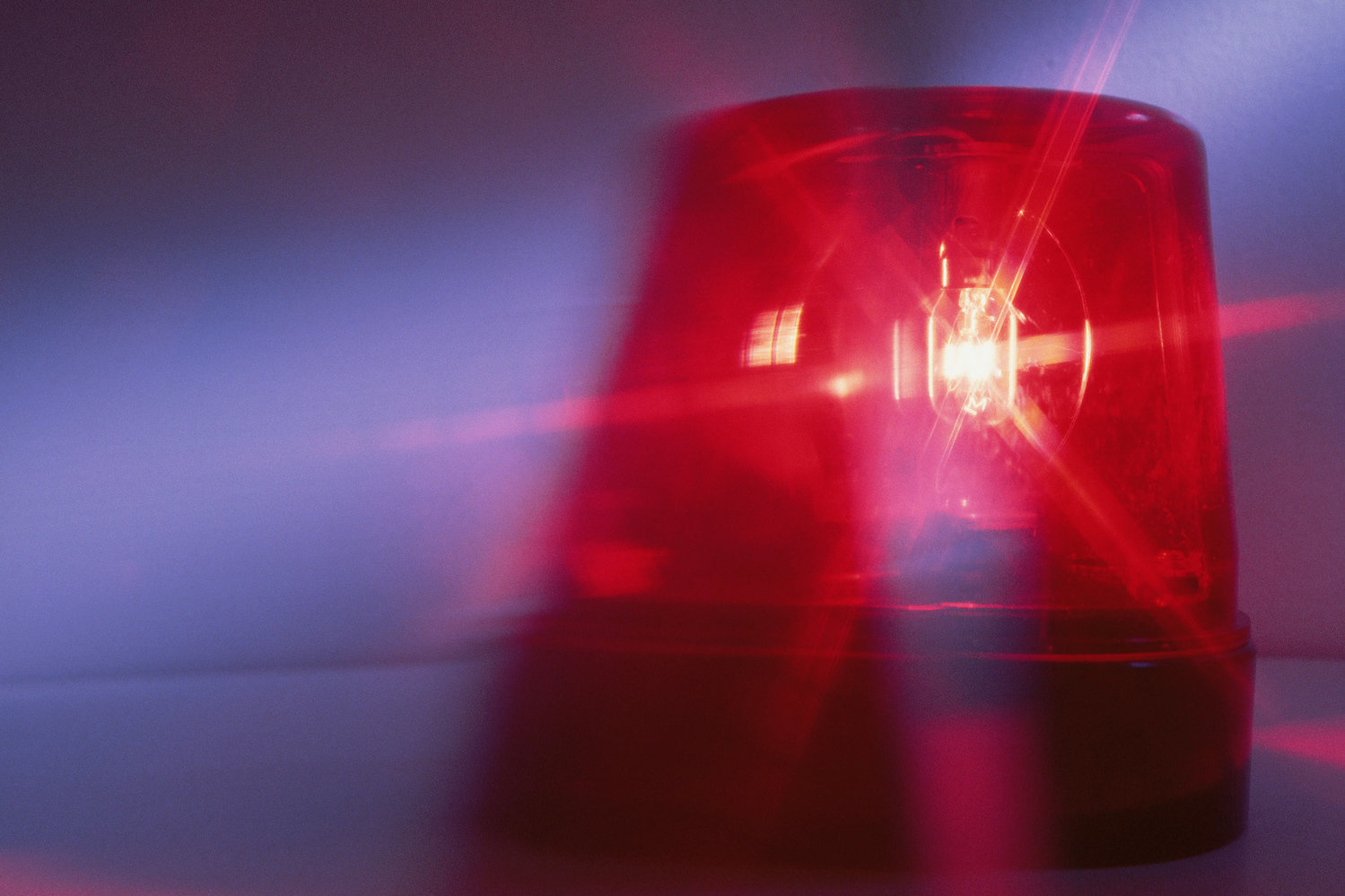 The man suspected of killing a former co-worker at Pioneer Post Frame Inc. in Ferndale July 7 killed himself in northern California July 9 after law enforcement tried to contact him.
Todd Daniel Andersen, 49, was charged with first-degree murder after he was suspected of gunning down Pioneer Post Frame owner Douglas Scoggins July 7 at his Ferndale business at 6208 Portal Way, according to the affidavit of probable cause (APC).
A city of Ferndale July 11 news release said Andersen was located in the Clear Creek area of Lassen County, California, after sending an email the evening of July 8 to a family member on his whereabouts. He supposedly had childhood connections to the area, according to the release.
Lassen County Sheriff’s Office deputies were notified of Andersen’s possible location and attempted to contact him, but he shot himself.
Scoggins was found with multiple gunshot wounds on the second floor of the business just after noon July 7, according to APC. He was pronounced dead at the scene after medics’ attempts to treat him were unsuccessful.
Andersen worked with the company from 1998 to 2003, according to APC.
A Pioneer Post Frame employee said Andersen came in the back entrance of the business around 11:15 a.m. July 7 and asked if Scoggins was in his office. Scoggins came down to greet Andersen and the two went up to his office to talk, the employee said. After hearing them talking for a while, but not what about, the employee suddenly heard seven gunshots upstairs. Andersen then ran downstairs, pointed a gun at the employee and yelled, “He [Scoggins] stole from me, he stole from my company.”
Andersen went looking for another employee who had already left the building. It was reported Andersen left driving a rented silver 2020 Dodge Charger with Oregon license plates.
According to the APC, Andersen lived in Liberty Lake near Spokane. His landlord said he had not paid rent in months and was in the process of being evicted. Andersen quit his job at Metal Sales June 24.
Pioneer Post Frame is in the works of expanding to Blaine. Construction on its new industrial building at 2900 Peace Portal Drive started in March. The building is planned to have four live-work units after Blaine City Council approved zoning changes for such units in August 2021.