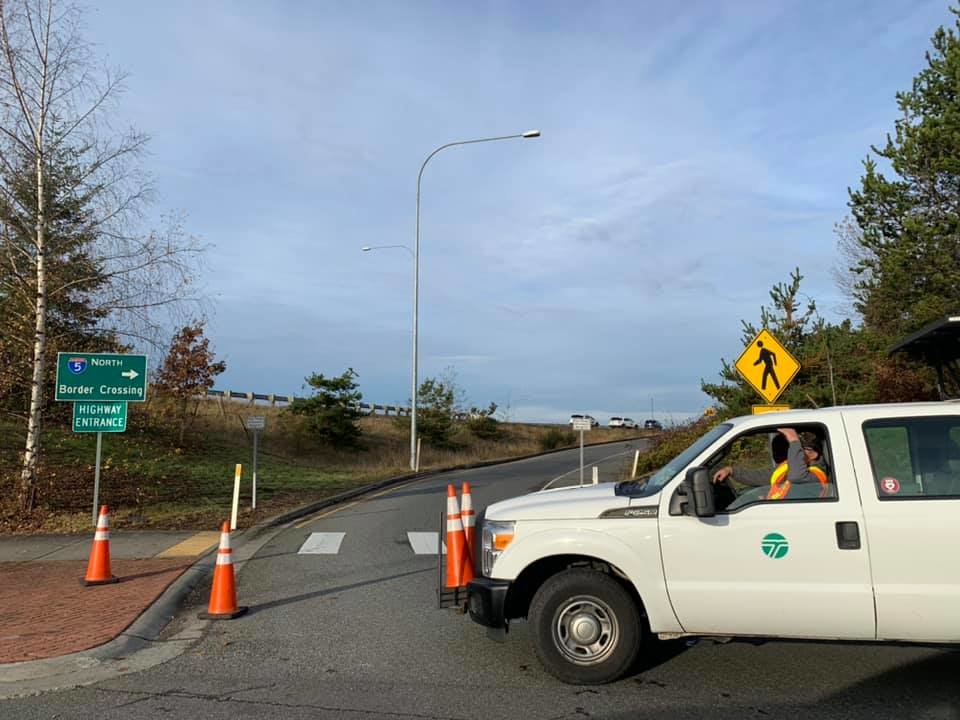 A woman and her dog died in a single-vehicle collision on northbound I-5 near the Peace Arch border crossing on the morning of November 14.

The victim was identified as Amber Levins, 38, of Delta, Colorado. Her identity was released by Washington State Patrol (WSP) on November 15 after her next of kin had been notified by the Delta County Sheriff’s Office in Colorado.

According to WSP Trooper Heather Axtman, the vehicle spun around and came to a rest facing northbound. Levins died at the scene and the dog also did not survive, said Axtman. No other cars were involved in the collision.

Troopers were called to the scene at approximately 6:51 a.m. As a result of the accident, northbound lanes of I-5 and the D Street on-ramp were temporarily closed to traffic.

Traffic was redirected to the truck route for a short period. The lanes reopened at about 10:30 a.m., said Axtman.