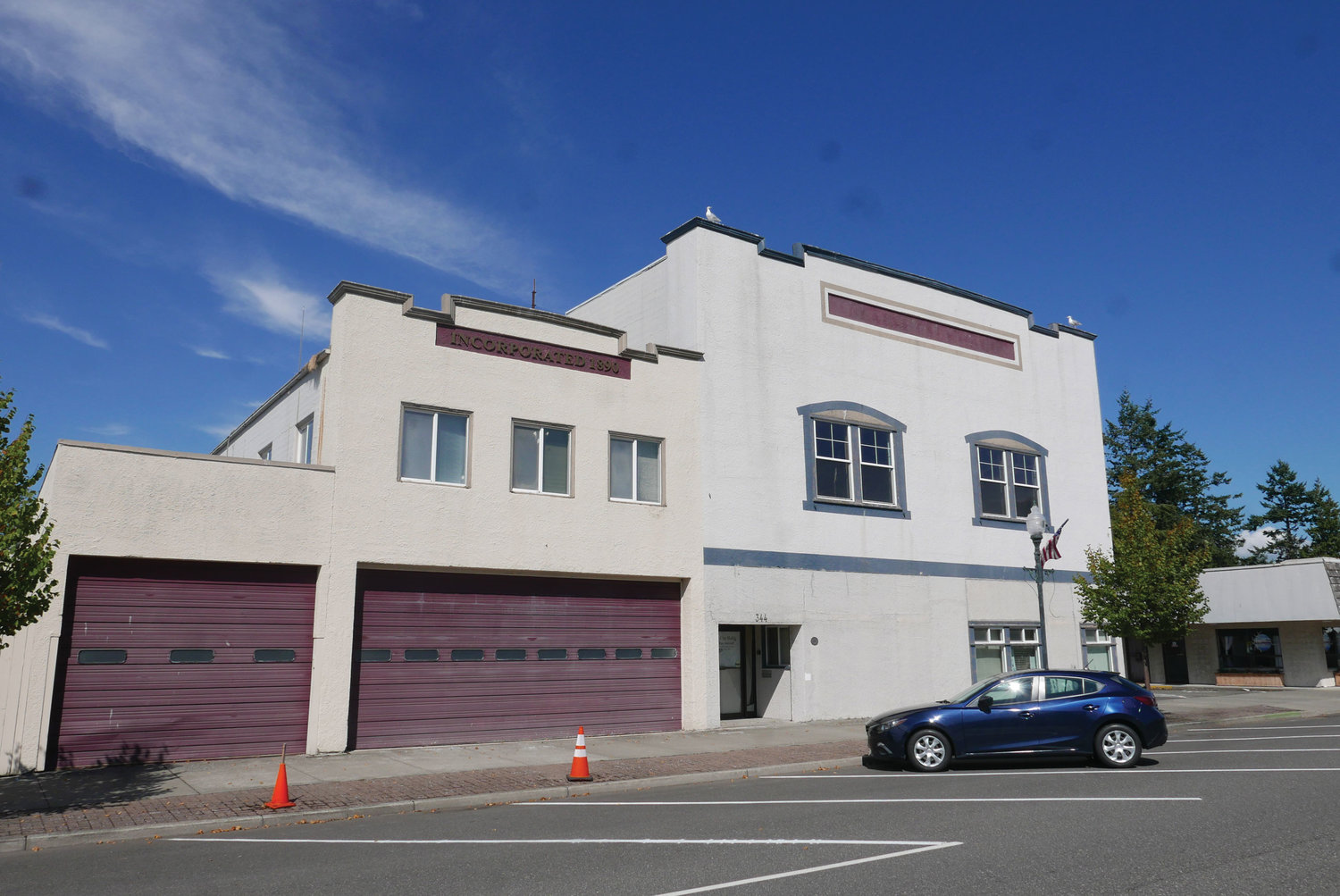 Two Blaine locations could be the future sites for affordable housing through a community land trust.

The projects could bring about 10 homes to east Blaine and about 10 smaller units to downtown, Jones said during the meeting.

Kulshan is a Bellingham-based nonprofit that bridges the affordability gap for working class people to purchase a home. The nonprofit was started in 1999 when the area was seeing similar high costs in housing.

Essentially, Kulshan helps families earning low to moderate wages purchase a home by providing down payment assistance and, through Kulshan maintaining ownership of the land, the nonprofit helps the house stay affordable for future buyers. Kulshan sets a 1.5 percent annual increase in equity that allows homeowners to grow their equity while they pay off their mortgage principal. Kulshan homeowners are the same as regular homeowners; they pay property taxes and can do most anything else homeowners do to their land such as landscape and pass on the home to future generations, according to the Kulshan website.

For example, a Kulshan home in Bellingham’s York neighborhood recently sold for $137,000 when it would typically sell for $500,000 in the normal housing market, Fearing said during the meeting.

“The key piece is, we are preserving the affordability of that home for future generations so people with good jobs in our community can afford to live here,” Fearing said.

There are over 250 community land trusts across the U.S., according to the land trust website.

According to the Kulshan website, a four-person home that makes $64,900 before taxes annually is at 80 percent of the area’s median income. Most of the city of Blaine employee salaries fall within the 80 to 120 percent range, Jones said.

Fearing said he’s had a lot of Whatcom County businesses reach out to Kulshan because they can’t grow without affordable housing for their employees.

“The number one reason for lack of business expansion and job creation is businesses can’t find employees to fill positions or they need to be paid more,” Jones said. “We could have more cheesecake made and more granola made. We could attract more businesses to the community.”

How it applies to Blaine

The city of Blaine is seeing home bidding wars and prices rise at a rapid rate. Initial talks with city officials about using part of the city hall property at 344 H Street for affordable housing expanded to Harbor Hills, which was formerly known as East Maple Ridge, Fearing said in a follow-up phone call.

Best case scenario, the Harbor Hills homes could be constructed in four years, but Fearing said that hinges upon getting critical infrastructure in east Blaine, which is still a few years away. A Whatcom County Economic Development Program loan and grant combination could help Kulshan with expenses for stormwater, water and sewer, and road construction for east Blaine, Fearing said.

City council decided to keep the old city hall property in February 2020 after soliciting proposal requests for the property. The city is in the process of demolishing the building. About one-third of the existing property will go to expanding the adjacent Blaine police station, while the other two-thirds could be used to create affordable housing units. Per city guidelines, the condo building would need to have a commercial unit on the ground floor and couldn’t be taller than three stories.

After presenting to city council, Jones said he would like to wait on continuing the conversation about using the old city hall property as affordable housing until the city has demolished the property. He also wanted the three new city council members, sworn into office in January, to have a refreshed conversation on options for the police station.

Kulshan already has three single-family homes in the Blaine area.

“We haven’t done a project of this size in Blaine,” Fearing said. “It’s something we wanted to do for some time but no opportunity had come up.”

Kulshan is also in talks with Grandis Pond about bringing an additional 25 homes to the upcoming east Blaine neighborhood, Fearing said.

Kulshan currently has 140 homes in its trust and several dozen in the pipeline. Eventually, Fearing said he would like to see Kulshan build 25 to 50 homes per year to better meet community needs. The nonprofit has about 60 families on its waitlist, a two-year process that’s first-come, first-serve.

“We are a long way away,” Jones said. “It takes about three to five years for an affordable housing program like this to go from start to finish.”