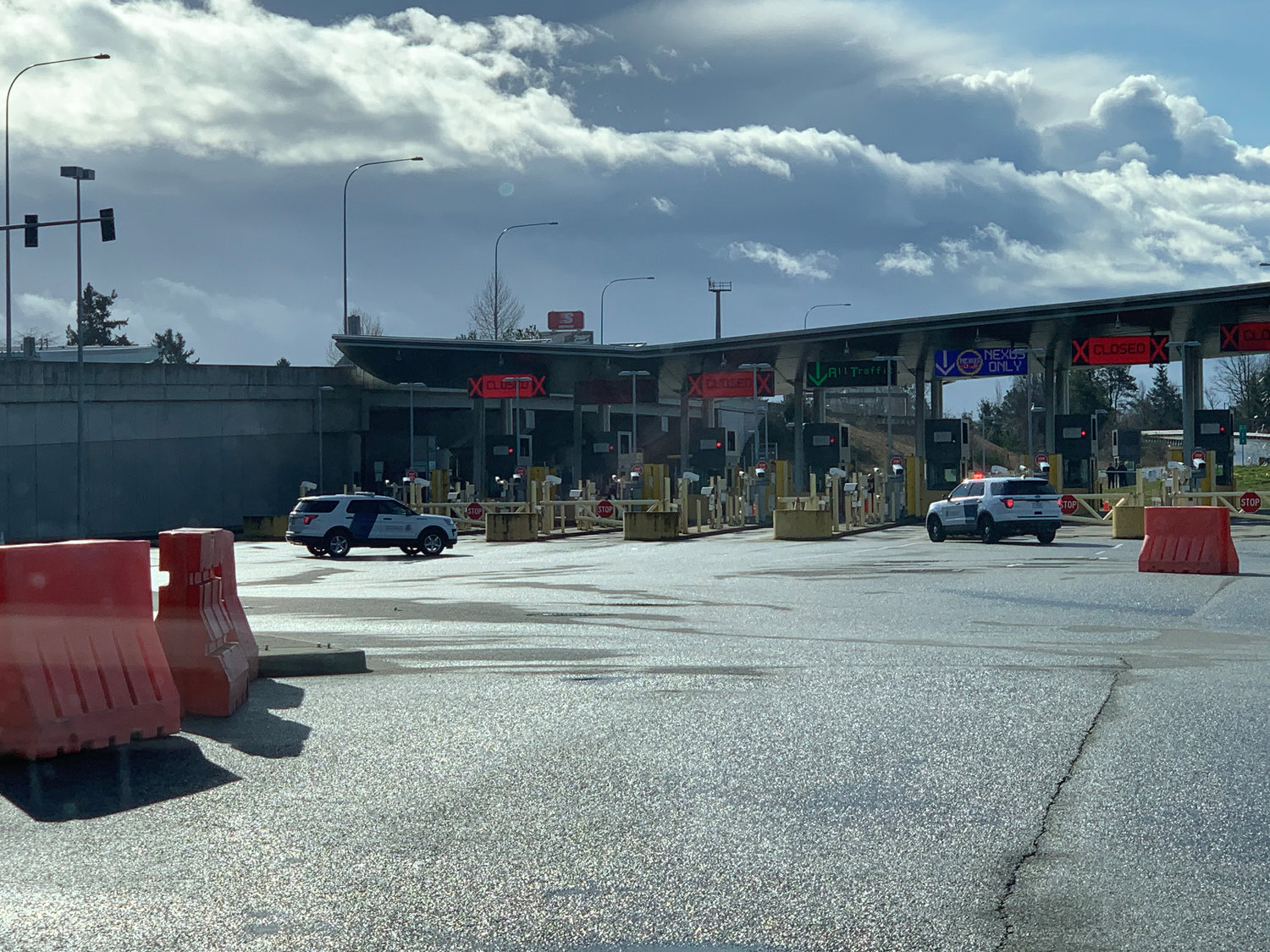 According to Canadian news reports, non-essential travel between the U.S. and Canada is expected to remain blocked until at least August 21, as Covid-19 cases continue to rise in the U.S. Neither country has made an official announcement yet, but Canadian Prime Minister Justin Trudeau said on July 13 that a decision would be announced in the coming days. The U.S. and Canada initially agreed to a temporary border closure on March 21, barring non-essential travel between the two countries to slow the spread of Covid-19. This would be the fourth month-long extension to the initial closure. The U.S. has more than 3.4 million cases of Covid-19 to date, while Canada has had about 110,000, according to data from Johns Hopkins University. The U.S. has about 3.5 times as many cases per capita as Canada, and that disparity has grown over the past month.