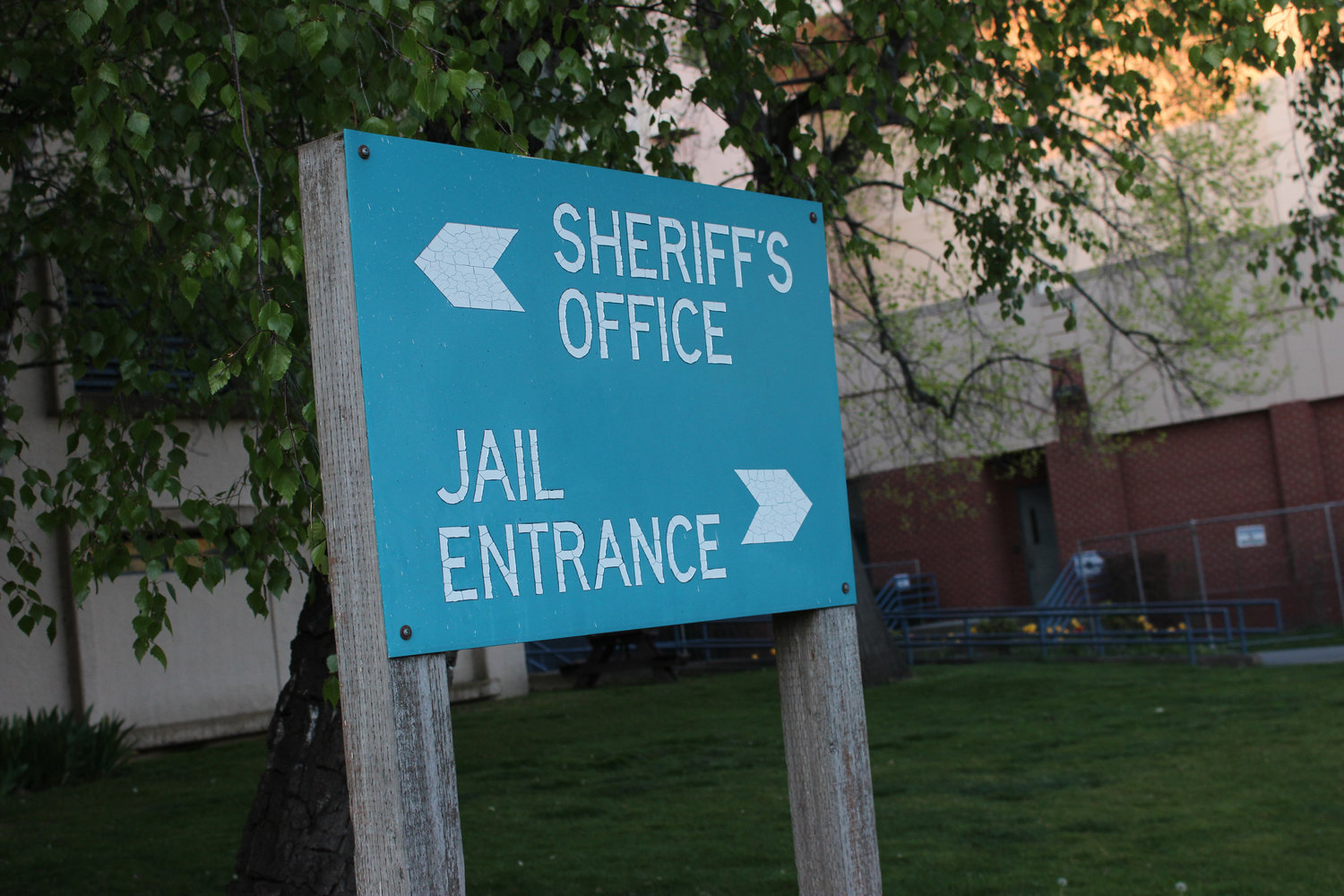 Whatcom County Sheriff’s Office (WCSO) deputies arrested a 27-year-old Blaine woman who allegedly stole a vehicle and attempted to elude police by ramming the car into a patrol vehicle twice.

Around 4:20 p.m. on April 14, WCSO deputies responded to a report of a stolen vehicle traveling in the area of Henry and Kickerville roads and attempted to contact the driver while stopped at the intersection of Slater Road and Haxton Way. The driver, Jessica Shockey, rammed a deputy’s patrol car head-on, backed up and rammed it again before fleeing the area northbound on Haxton Way, according to a WCSO release. The deputy in the damaged patrol car sustained minor injuries.

Deputies chased the vehicle but the driver continued to elude law enforcement, traveling at speeds up to 50 mph. The vehicle was safely stopped in a Ferndale neighborhood after spike strips deflated its tires.

Shockey was taken into custody without incident and booked into Whatcom County Jail. According to WCSO, Shockey was charged with two counts of first-degree assault, attempting to elude a police vehicle and third-degree possession of stolen property.

New data shows a spike in reports of stolen vehicles in the state and county this year.

Using Washington State Patrol data, Washington Association of Sheriffs and Police Chiefs (WASPC) reported that vehicle thefts have increased statewide since the Washington state legislature passed a law last year that required officers to have probable cause to pursue a vehicle. Some reform laws were fixed in the recent legislative session, but lawmakers on both sides were frustrated time ran out for the pursuit bill to be fixed this session.

In Whatcom County, the number of theft reports has exceeded the statewide increase. A comparison of auto theft cases in the county for January through March reflects an increase of 331 percent between 2021 and 2022.

Whatcom County Sheriff Bill Elfo said he believes the uptick is due to the police reform laws passed last year.

“I attribute the astounding increase in reports of stolen vehicles to 2021 legislation that prohibits law enforcement from pursuing stolen vehicles and inadequate jail space that has resulted in an inability to hold most property crime offenders in custody,” Elfo said in a statement.