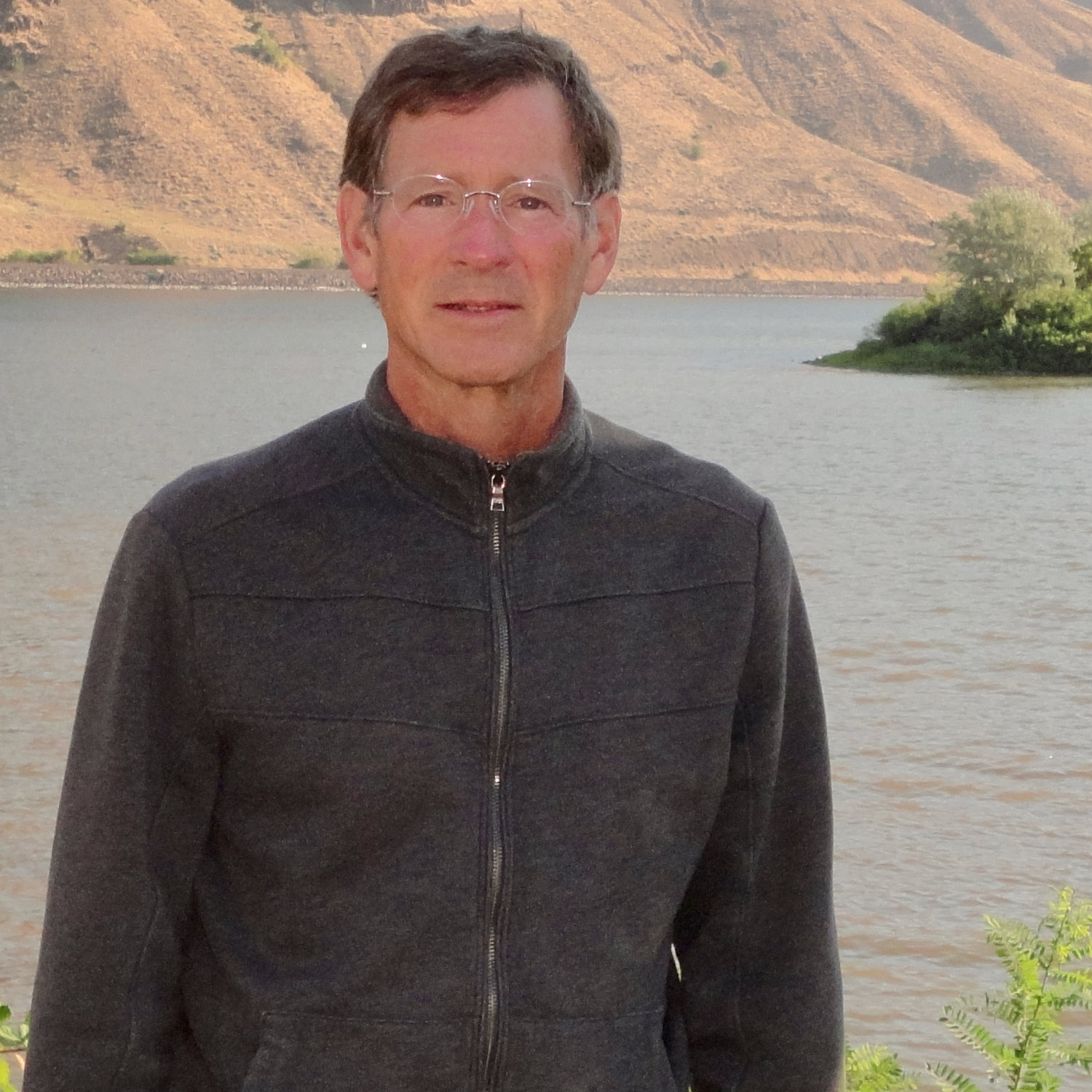 Publishing a book a year is Birch Bay author Michael Rostron’s goal. So far, he’s been able to accomplish that, starting with his self-published novel “Cape Decision” in 2019.

Rostron has always been a creative type. Literature and music were two of the most important things in his family growing up.

“There was always money if I wanted a guitar, even if there was nothing to sit on,” Rostron recalled. “There wasn’t anything in the living room except a stereo and a piano – that’s how important music and literature were in our family.”

Two of the three books were published during the Covid-19 pandemic. “The Kabul Conscript,” a prequel to “Cape Decision,” was published in February 2020, while his latest work, a family member’s memoirs Rostron edited called “The Roving Fitzgeralds,” was published in April.

Publishing during the pandemic wasn’t ideal. Rostron was unable to hold any in-person events through Village Books to promote his work, though he held a virtual event in October 2020 for “The Kabul Conscript,” where another author, Jay Fitzgerald, interviewed him about the novel.

Rostron worked with Village Books’ publishing division to produce his books. Village Books allows authors to self-publish while providing support with all of the legal paperwork required to publish a book, publishing director Rachel Johnson said. Whether the books have a local interest, like Rostron’s, is often a consideration when taking on writers.

Johnson described Rostron as enthusiastic and dedicated to his art. His books have sold well, and he’s a relatively well-known figure in the Bellingham writing community, she said.

“He did a reading here once that was really cool,” Johnson said. “He had voice actors read different parts of his book, so it had this really cool theatrical feel to it, which totally encompasses what Mike is like.”

Rostron’s work is grounded in reality and rooted in the places he’s been both in the Pacific Northwest and abroad. “Cape Decision” is set in Alaska, where he and his wife lived for 25 years, and some of the depictions of sailing are based on his own experience as a sailor, Rostron said. His website, mikerostron.com, includes accounts of some of his sailing exploits, including the time he built a boat in the ’90s.

“The Kabul Conscript,” set in Kabul, Afghanistan, also relied on the time Rostron spent in Kabul in the summer of 1973 as a Peace Corps trainee. The narrative is entirely fictional, but the characters are thrown into the midst of the 1973 coup by Mohammed Daoud Khan, who overthrew the country’s monarchy to create a republic.

When Rostron isn’t sure about a detail, he’ll go down a researching rabbit hole to find answers. In one case, he spent hours looking into when rock music was first introduced to Afghanistan, leading to a small but accurate detail: A Filipino band playing rock music at a hotel the main characters visited.

His latest book, “The Roving Fitzgeralds,” is an edited version of his great-grandfather Roy Madison Fitzgerald’s memoirs detailing his time spent as a stage coach driver in Yellowstone National Park. The memoirs fell into his lap after his sister found them in storage, Rostron said.

“It was every writer’s dream,” Rostron said. “Literally, I got a call from my sister one day, and she said, ‘Mike, I just found a box of papers.’ It had been in storage for 40 years.”

What’s next? A follow up to “Cape Decision,” Rostron says. While the novel didn’t have a cliffhanger ending, Rostron has had readers inquire about what happened after the final page. In addition to the in-progress sequel, Rostron is managing three other projects. When he gets stuck on one project, he works on another until the ideas flow again.

Rostron is looking forward to having an in-person event for “The Roving Fitzgeralds” in the coming months. For more information about upcoming events, check the Village Books website at villagebooks.com.