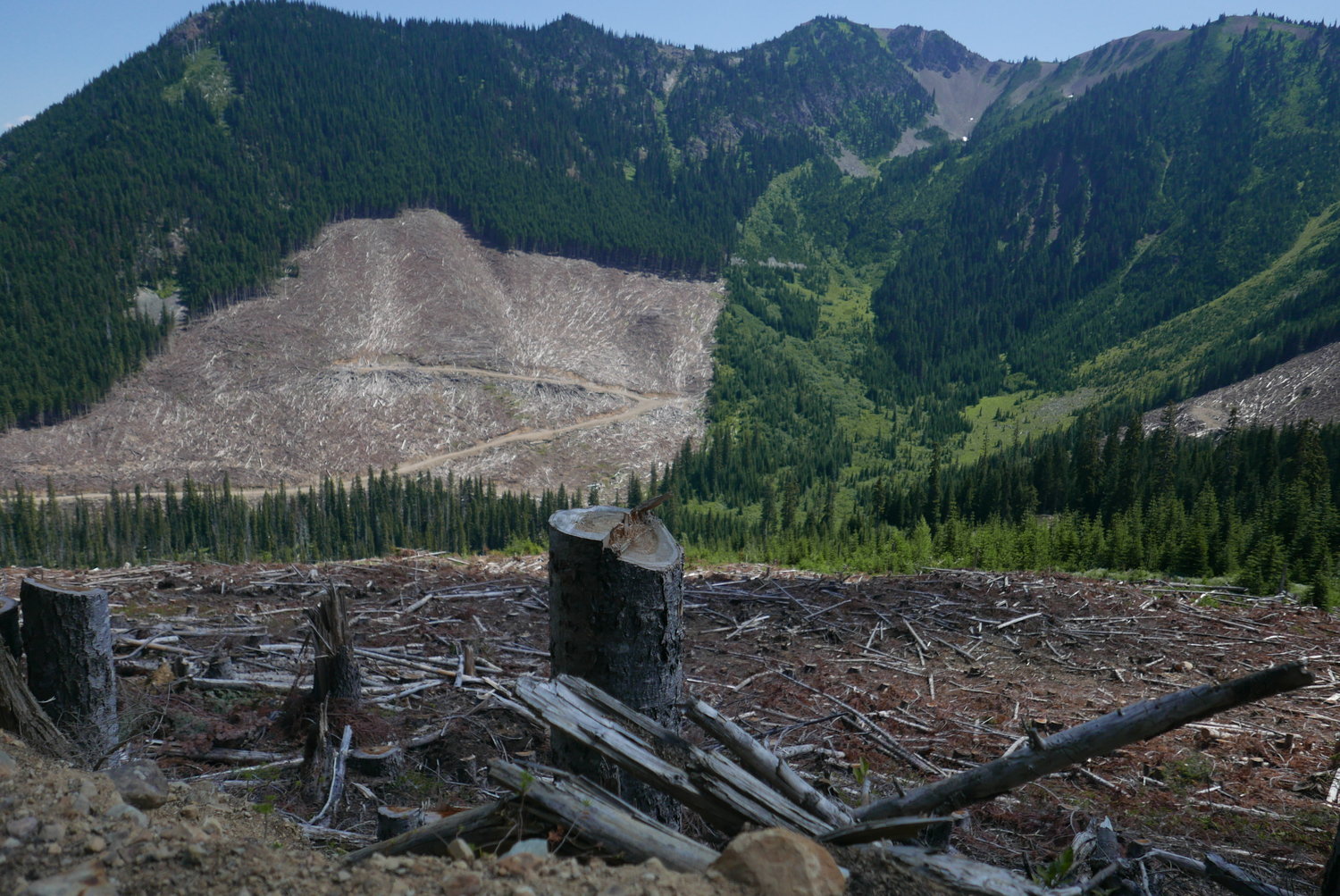 The Donut Hole at the Skagit River headwaters 15 miles north of the U.S./Canada border.
Photo by Ian Haupt 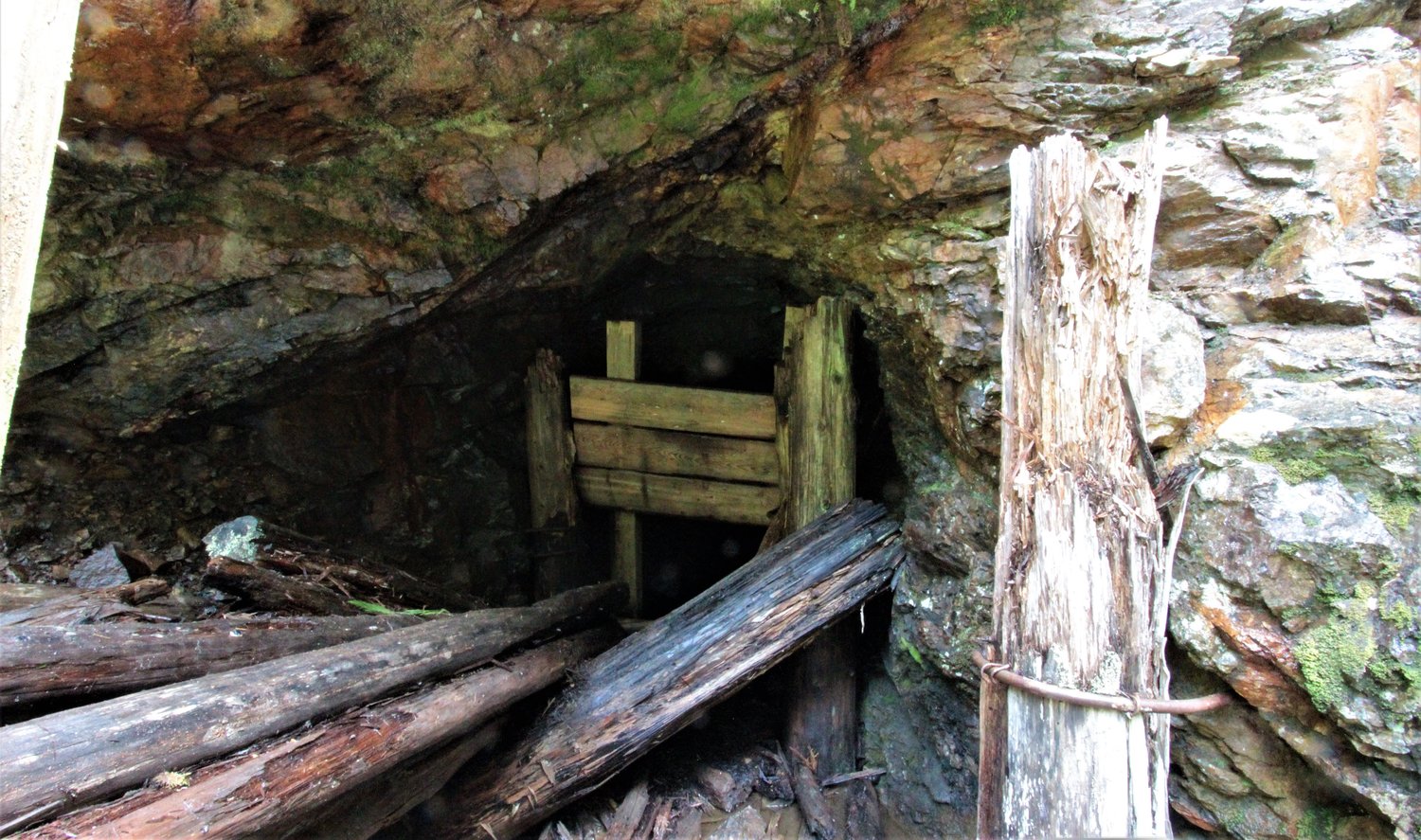 An abandoned mining adit in the Donut Hole. Many conservation groups and First Nations have asked for sites like these to be cleaned.
Courtesy of the Wilderness Committee
Previous Next
Posted Wednesday, January 26, 2022 4:27 pm
By Ian Haupt

After a nearly three-year process, the B.C. government, Imperial Metals and the Skagit Environmental Endowment Commission (SEEC) have come to an agreement to halt mining in the Skagit headwaters, according to a B.C. government January 19 announcement.

Tribes, First Nations, nonprofits and local governments on both sides of the U.S./Canada border celebrated the announcement.

“This important conservation achievement ensures the permanent protection of the culturally important and ecologically sensitive headwaters of the Skagit, and honors the commitments made in our treaty,” said Swinomish chairman Steve Edwards in a press release. “By extinguishing all remaining mining claims, we are finally able to forever protect from harmful mining practices the water quality and habitat that salmon, steelhead and other essential species need to survive, recover and thrive throughout the entire Skagit watershed.”

Members of the Swinomish Indian Tribal Community depend on salmon fishing and shellfish harvesting on their ancestral lands at the mouth of the Skagit River.

In March 2019, Imperial Metals applied for a permit mine in a Manhattan-sized chunk of unprotected land in B.C. sandwiched between E.C. Manning Provincial Park and Skagit Valley Provincial Park 15 miles from the U.S. border known as the Donut Hole. Local communities expressed their concerns of the threat potential mining could have on the Skagit River in letters sent to B.C. Premier John Horgan in the summer of 2019.

Washington Wild, a nonprofit organization that protects wild lands and rivers in Washington, coordinated an international coalition of U.S. and Canadian stakeholders to resist the proposed mining. A total of 280 local and state governments, tribes, businesses and other communities downriver and in B.C. signed on against the pending mining contract. The list included governor Jay Inslee, Lummi Nation, Seattle mayor Jenny Durkan, U.S. senators Patty Murray and Maria Cantwell, Patagonia and many others.

“This is incredible news and represents a win/win for indigenous peoples, British Columbia visitors to the Skagit and Manning Parks, downstream communities and businesses in Washington State and Imperial Metals,” said Washington Wild executive director Tom Uniack in a statement. “It was clear that the coalition’s efforts played a key role in stopping the logging threats and now the mining threat to the iconic Skagit River and its headwaters.”

In 2018, the Donut Hole was subject to 168 acres of clear-cutting by B.C. Timber Sales but was saved by an outpouring of concern from both sides of the border. With this settlement, it has once again been saved.

According to the B.C. government press release, the memorandum of agreement with Imperial Metals and SEEC will ensure preservation and protection of the natural and cultural resources as well as the recreation opportunities in the headwaters of the river. It will also see Imperial Metals return its mining and related rights in the nearly 14,500-acre Donut Hole.

The province, led by B.C. Parks and the Ministry of the Environment and Climate Change Strategy, will consult with affected First Nations on the future use and protection of the watershed.

“This agreement will help protect our natural environment for generations to come,” governor Jay Inslee said. “The Skagit River is one of the most diverse salmon habitats in Washington state, including for Chinook, which are essential to the survival of the revered southern resident orca. This agreement is a shining example of the importance of cross-border collaboration when confronted with challenges that know no borders."